Yoga is a widely practiced form of exercise and relaxation worldwide. ​

The lotus flower is represented in yoga through poses and the tradition of religious practice.

We will explore yoga and the philosophies associated with the practice of yoga and how each benefits the mind and body.

The Relation of the Lotus and Yoga

The lotus flower is represented in the practice of yoga in both postural positions and in the teachings.

In the Asian and Hindu cultures, the lotus flower is symbolic of purity.

One of the Hindu deities, Vishnu, is referred to as the “Lotus-Eyed-One” who is believed to have the lotus flower springing out of his navel when he is in Yoga Nidra (the state of the conscience that is between sleeping and waking.)

The teachings of yoga instruct one that when they are in “yoga nidra,” they envision the lotus flower rising from within them bringing forth a pure and refreshed state of mind.

Hatha yoga teaches that a postural pose called the “lotus position” signifies one reaching up to the highest level of consciousness.

This position is achieved when sitting with legs crossed, and the arms are extended above the head with the palms of the hands together.

, thus reaching above the head to arrive at the chakra.

Where did yoga come from?

It is unclear historically when yoga came into existence.

Some say it dates as far back as 5,000-10,000 years ago. What has been established is the four periods in which yoga has evolved.

The Basis of Yoga

Before diving into the “Twelve Philosophies of Yoga,” we want to point out that when meditating in yoga, one is taught to visualize their heart as the lotus flower which unfolds in the center of their chest.

Similar to the lotus, the heart contracts and reopens, and respectively, the spiritual heart is awakened through the different practices in yoga.

One particular physical position in yoga is called the “lotus pose” which is symbolic of purity in our body, our actions, and our mind.

serves as an example of how beauty can emerge from something undesirable.

The Twelve Philosophies of Yoga

Five Yamas of Yoga (first of the eight-limb-path)

Five Niyamas of Yoga (second of the eight-limb-path)

The Vedas (most sacred texts of India)

The 3 Gunas of Nature

Sankhya’s Map of the Universe

The Inward Journey Through the Koshas

The Kleshas (cause of suffering)

The Law of Karma (reap what you sow)

The Infinite Paths of Yoga

If one is not familiar with yoga and the background it was based upon, it can be confusing and overwhelming.

Modern-day, westernized yoga is generally not practiced for religious means, but for the physical benefit, it provides.

There are even Christians that practice yoga for the physical benefits, but forego the teachings of yoga because of the Hindu belief system it was founded upon.

There are both physical and mental gains to be had with doing yoga regardless of your religion or spiritual background.

And just as the lotus flower, we too can lift ourselves up from the muck of life in general and reach for a more healthier and positive self through yoga or any other form of exercise 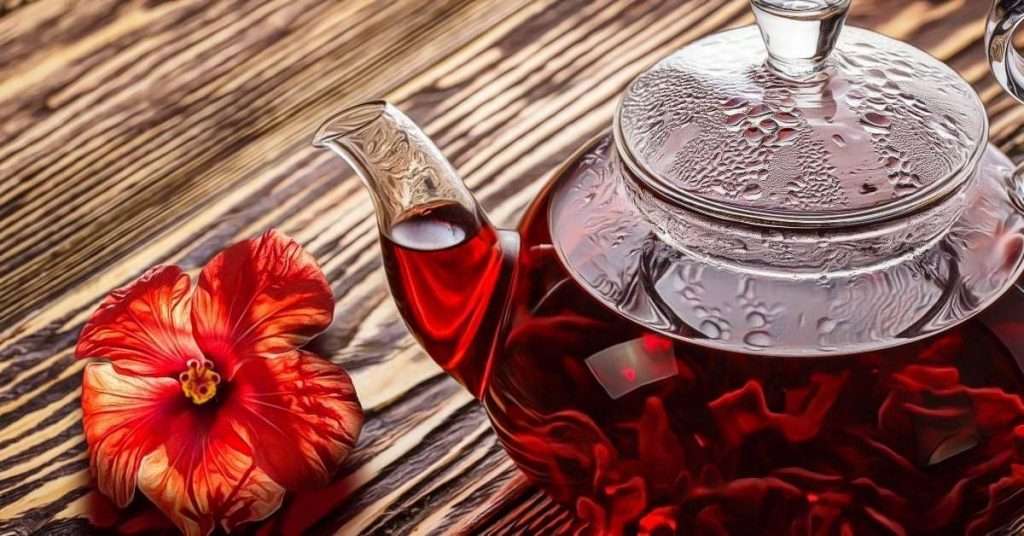 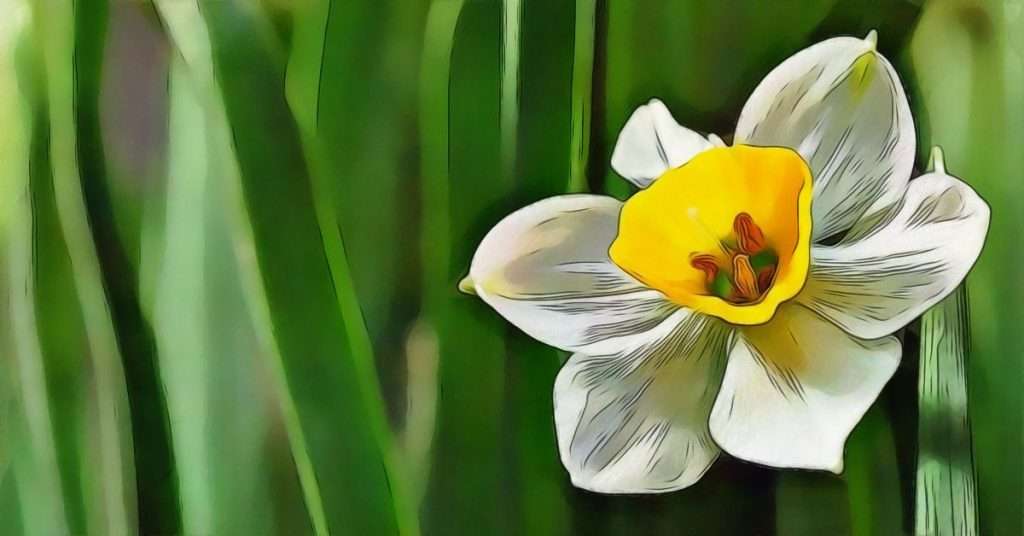 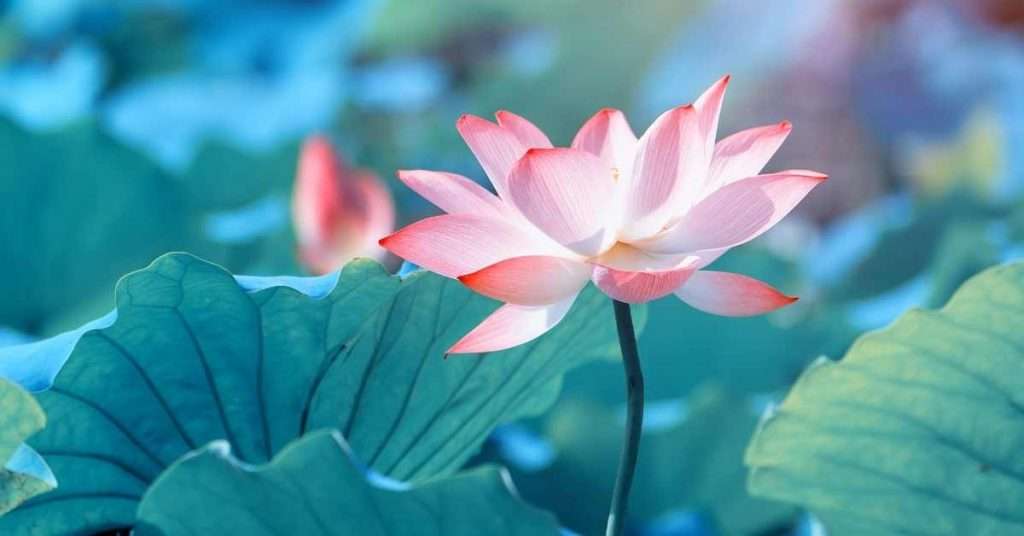 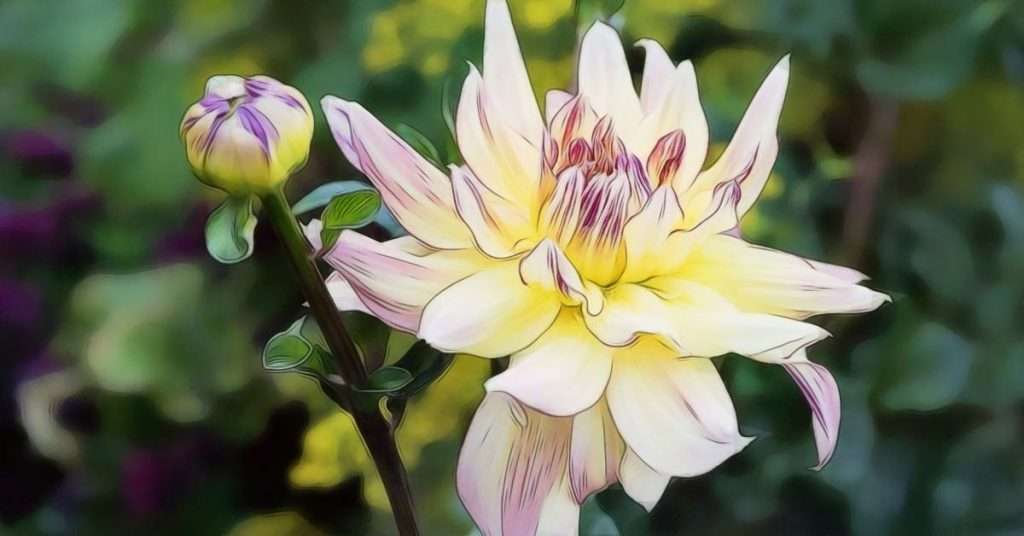 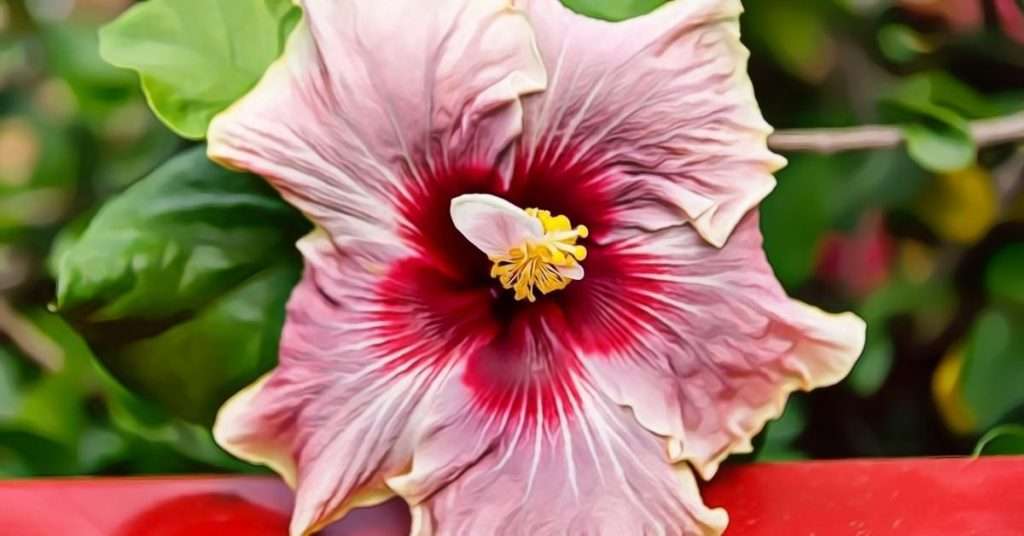 The Pruning of Hibiscus: How and When to Do It? 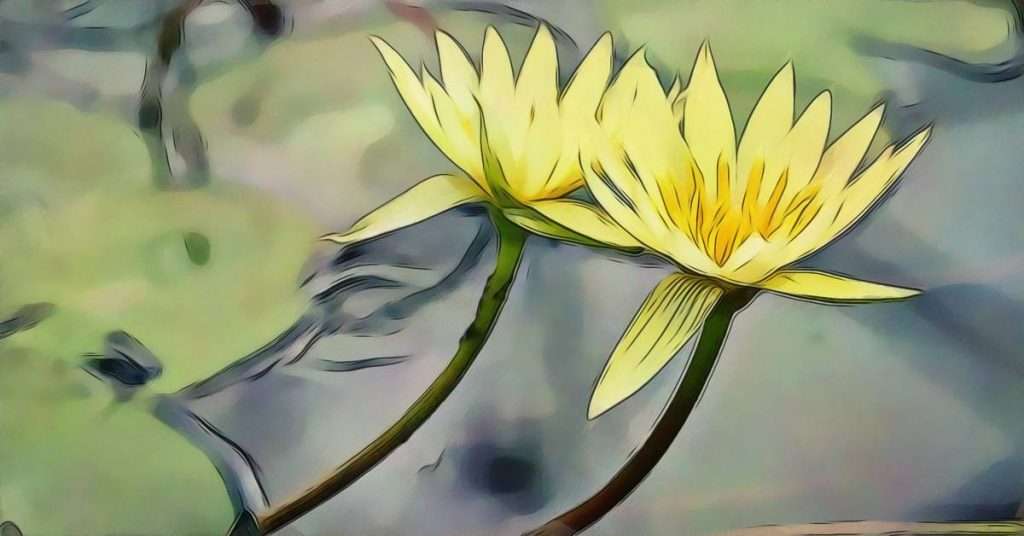 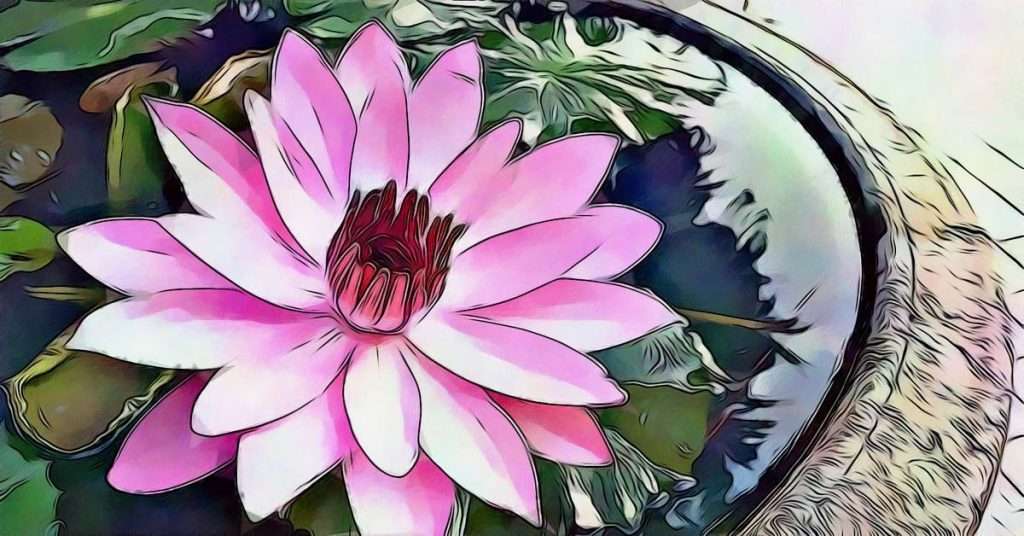 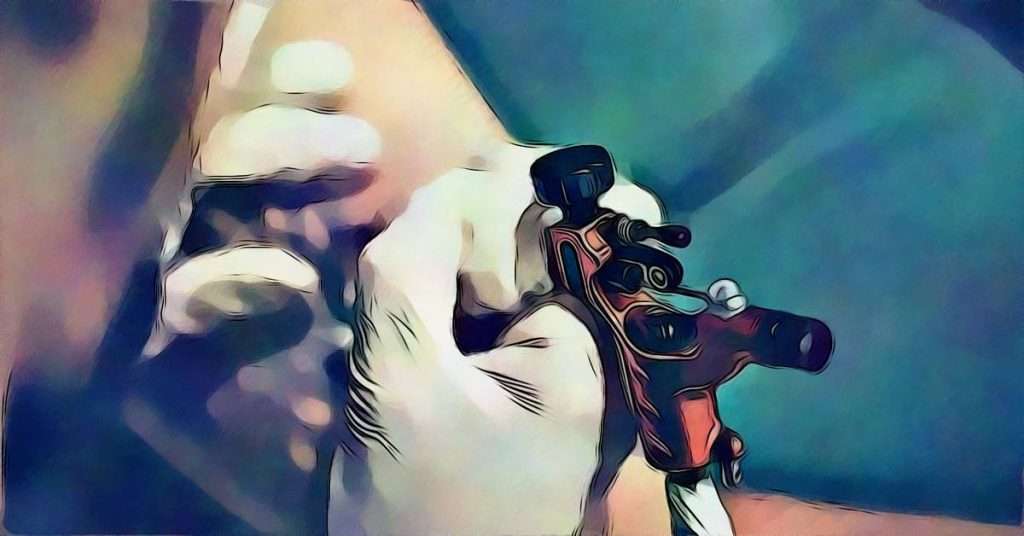