Whether you love them or hate them, Bonsai are very popular and they have a long and interesting history.

Although Bonsai is usually associated with Japan, it started in China more than 2000 years ago.

Between around 200BC and 220AD, during the Han dynasty, the Chinese were making miniature landscapes, called pun-ching, in dishes.

These had miniaturized trees and other elements of traditional Chinese rock gardens.

When only a single specimen was planted in a tray it was called pun-sai, spelled identically in Chinese and Japanese characters although pronounced bonsai (bon-sigh) in Japan.

Evidence of pun-sai in China as early as 706AD has been found in a royal tomb from that period.

The archaeologists found wall paintings showing both pun-sai and pun-ching.

The first record of bonsai in Japan is in a picture scroll from 1309 and other records from the period indicate that high-born Japanese displayed miniaturized trees in trays outside their homes and brought inside for special occasions.

It is thought that Japanese visitors to China brought back bonsai so introducing the art to the country.

At first, it was practiced only by the wealthy but with the rise of the merchant classes, the demand for bonsai grew.

During this period the Japanese refined growing bonsai to a high art and this is why it is thought by many to be wholly Japanese.

After the fall of the feudal government in 1867, Japan opened up to the rest of the world after centuries of isolation, and visitors were impressed and fascinated by bonsai.

Later in the 19th century and in the early 20th century, bonsai were exhibited at exhibitions in Paris and London.

At first, they received a mixed reception in Europe.

Some people appreciated the artistry while others felt that it looked cruel and unnatural, on a par with Chinese foot binding.

As the 20th century progressed more people in Europe and North America grew to love the miniaturized trees and landscapes. 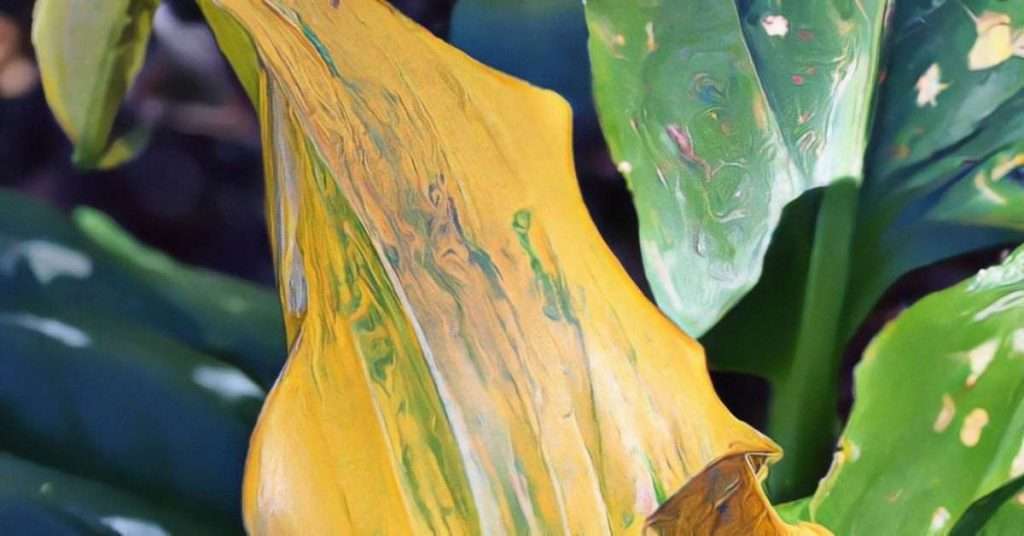 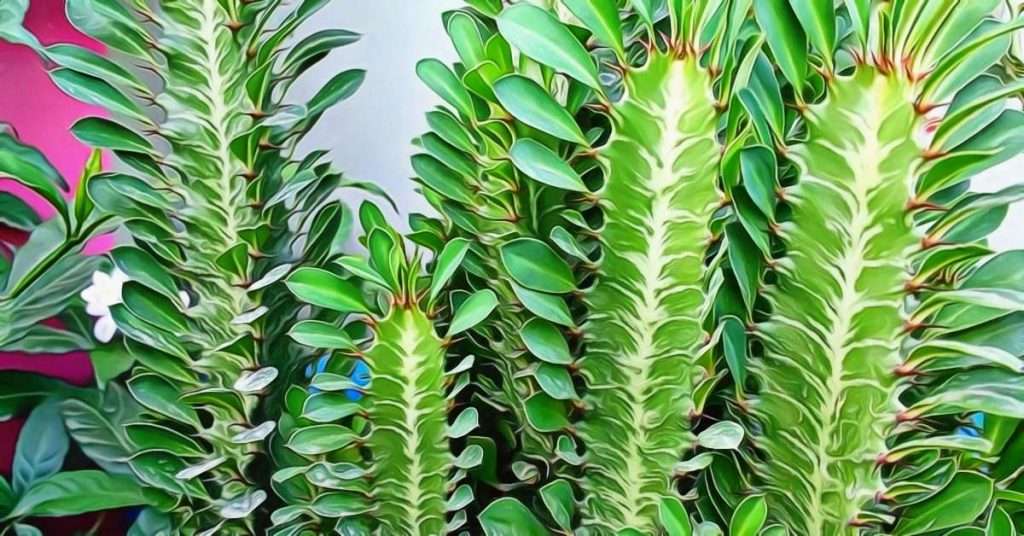 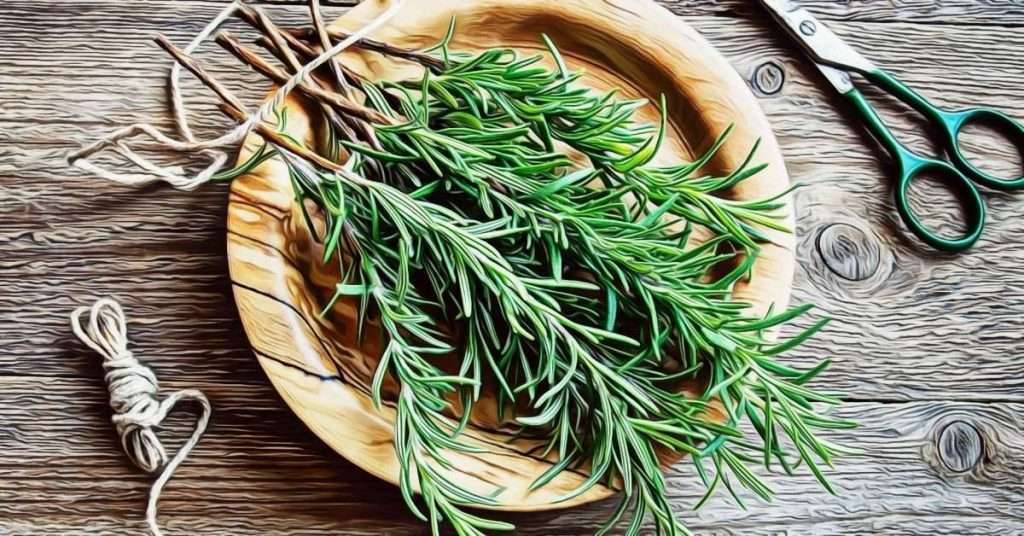 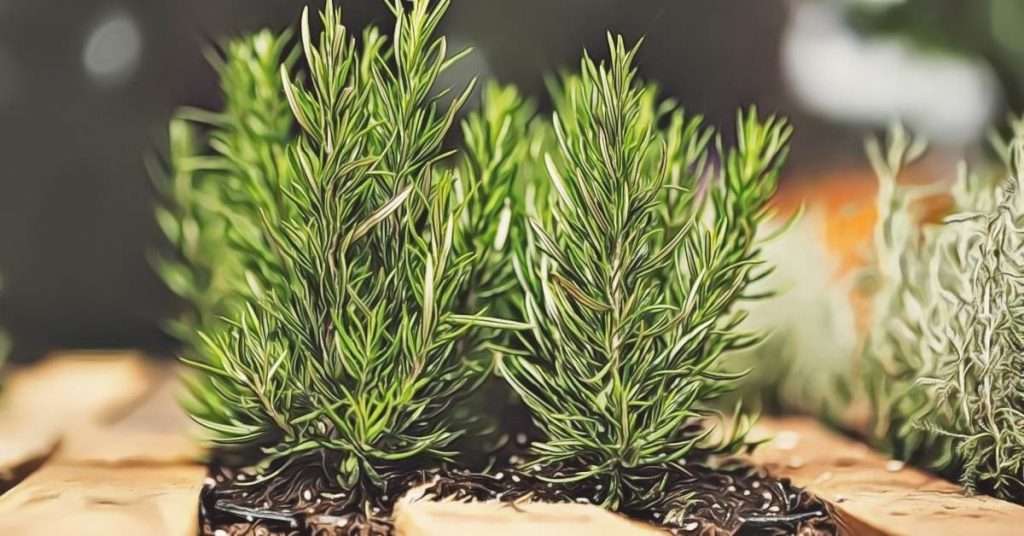