The Lotus in Cultures Around the World

The lotus flower holds a sacred standing within the Hindu and Buddhist religions, but how does the lotus fit in with the other cultures of the world?

Westernized cultures are less aware of the significance of the lotus flower compared to Eastern cultures.

However, the beauty of the lotus is appreciated globally.

We have found some very interesting information on various lotus-inspired or lotus-based businesses, architecture, celebrations, and practices.

Cultures that span the globe have unique ways to pay homage to the sacred flower.

Situated in the United Kingdom is the infamous Lotus Car maker.

Lotus produces cars that are superior, unique, and definitely high-end!​

Founder, Colin Chapman, had a vision of producing a car that stood above the rest which is quite symbolic of how the lotus flower rises and stands on its own above water.

His interest in Asian philosophy taught him the representative values of the lotus flower.

What better way to honor this flower than to name a car after it?

Lotus Cars only have a handful of models to choose from.

This style of birth is practiced all over the world.

Although it is just beginning to catch on in the United States, there are other countries that have trends in lotus birthing.

When a baby is born, the umbilical cord and placenta remain attached to the baby until it naturally detaches from the baby.

Many medical professionals will argue the fact that there is no medical benefit to lotus birthing, and in fact, it places that baby in danger of getting an infection from the dead and decaying placenta.

Once the placenta begins to die and decay, it develops a foul odor.

In order to mask the odor, it is generally placed in sea salt with a blend of potpourri spread on top.

It continues to bleed and release fluids during the decaying process requiring frequent changes of the container the placenta rests in.

Lotus birth is believed to allow the baby to transition to life outside the womb in a peaceful transfer of the attachment without the disturbance of being separated from the mother.

Because the lotus flower is symbolic of detachment and rebirth, some cultures have adopted the lotus birth due to spiritual reasons.

There are some religions that view the placenta as sacred.

Lotus’s birth was named after Clair Lotus Day who happened to be pregnant and was searching for a doctor that would deliver her baby leaving the umbilical cord and placenta attached to her baby.

In 1974, Day found an Australian doctor who respected and supported her wishes delivering Day’s baby with cord and placenta intact.

This practice of birth caught on and has grown ever since. Australia has since been the country that has seen the biggest trend in lotus birthing.

Indiana is home to a festival that honors music on an international scope while bringing attention to cultural diversity.

The namesake for the festival came from musician, Quinten Lotus Dickey, who was a very gifted folk artist.

The festival has always been lotus flower-inspired through art, music, and celebrations.

Every year in April and May, celebrations and festivals are held in honor of Buddha’s birthday.

The festival is known as “Vesak” or “Phat Dan,” depending on what country you live in.

Incense fills the air with a spicey aroma while the sound of prayers of monks can be heard in the background.

Shrines are overcome with fruits and gifts which are placed at the feet of Buddha statues.

Vibrantly colored Buddhist flags are hung up and down streets while monks parade through neighborhoods passing out gifts to the needy.

In the quiet of the night, rivers are lit with candles floating on lotus flowers. Lanterns are strewn along pathways and streets illuminating the way.

Textile artisans in the floating village of Paw Khon, Myanmar create beautiful and extremely rare fabric from the lotus flower.

As one travels the waterways through the floating village, the sounds of handlooms clacking in unison fill the air.

Lotus fabric was conceived over a century ago when a woman picked a lotus for an offering at the local Buddhist temple.

As she carried the lotus to the temple, she noticed the trailing fibers at the end of the lotus stem.

This inspired her to create a thread from these fibers eventually hand weaving a lotus robe which she offered to a Buddhist monk.

In return, he renamed her “Madam Lotus Egg.”

As lotus flower weaving became a trade, artisans carried on making the lotus robe and use them as merit-making offerings to Buddhist monks and as wraps to pagoda statues.

Before the weaving can begin though, the artisan pays respect to “The Guardian Spirit of the Lotus” before plucking the lotus.

The lotus flower must be in full bloom when harvested for weaving and once harvested, the fibers are removed within 3 days to maintain freshness.

The artisan will lay lotus stems side by side on a flat surface.

Cutting all stems at the same time, the fibers are pulled out, twisted, dipped in water while rolling together.

Interestingly, the pink lotus flower produces the hardiest fibers of all lotus’. After rolling the fibers together, they are handspun.

Producing lotus fabric is one of the most labor-intensive textiles in the world and the most expensive.

It takes a lot of lotus’ to produce fabric.

The Eastern Asian countries consider the lotus flower a delicacy. Most every part of the lotus is consumed and none is wasted!

The lotus flower is beautifully depicted in “The Lotus Building” designed by Studio 505 of Australia.

This stunning building is situated on top of a man-made lake giving it the appearance of a lotus flower rising above the water.

China surely has a treasure with this building.

Its symbolic presence is reflective of how a flower can start in mud, push up through the water and reach for the light, and then sinks again when the sun goes down.

We can relate to that symbolism in our own lives which is what makes this building a special place!

This vibrantly colored lotus-shaped building has a facade made of glass.

Motisons Jewelers owns this building which is very befitting because it has the glitzy appearance of jewels.

The glass leaves on the facade change color at night which catches the attention of passersby leaving a lasting impression.

This temple is the most visited religious structure in the world.

Bearing the shape of a lotus flower, it is symbolic of simplicity inviting faiths of all to enter and be welcome.

The Baha’i faith focuses on the unity of mankind and all religions.

The lotus flower form was used in order to make the structure something that Indians are familiar with and be accepted into a culture that is mostly Hindu and Buddhist.

Statues and intricate carvings were replaced with the fundamental elements of light and water.

Beijing is currently constructing the Hangzhou Olympic Sports Center for the 2022 Winter Olympics.

This large 80,000 seat stadium has a lotus-inspired facade that is magnificent with the large white lotus leaves gracefully enveloping the structure.

This beautifully designed structure depicts a lotus flower and the stem.

It has a rather retro art-deco appeal to the overall appearance with a very glamorous attitude! Both casino and hotel, visitors are greeted with elegance.

Hindus believe that each person possesses the spirit of the lotus.

The analogy of the lotus flower’s rise from the dark mud to light, reveals how the consciousness evolves from emotional responses to the liberation of the spirit.

There are many deities (gods) in Hinduism that are depicted holding a lotus in their hand.

The lotus is believed to be the seat of the deity as divine and pure.

In Buddhism, the lotus is thought to achieve enlightenment as it rises from mud and then blooms above the water.

The human spirit is born into the darkness of the mud, and through one’s works, they rise up through the waters to be faithful followers.

The overall position that the lotus holds in Buddhism is one that is representational in rebirth through reincarnation.

The lotus has given us its unique beauty and characteristics that we can relate to in our own lives.

As man strives to create lotus-inspired things to add beauty to the world, we know that the symbolic reference to these things is an attribute to the faiths of all. 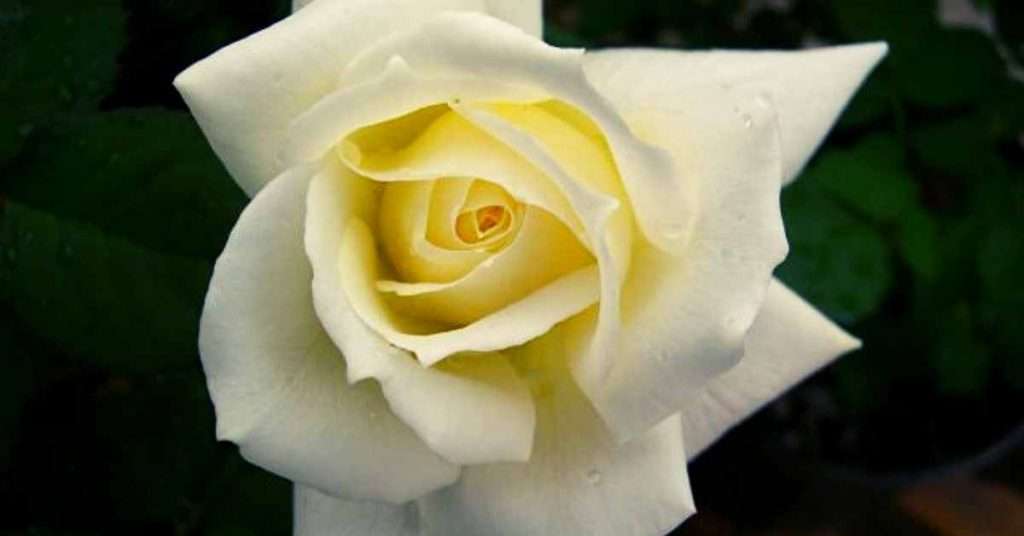 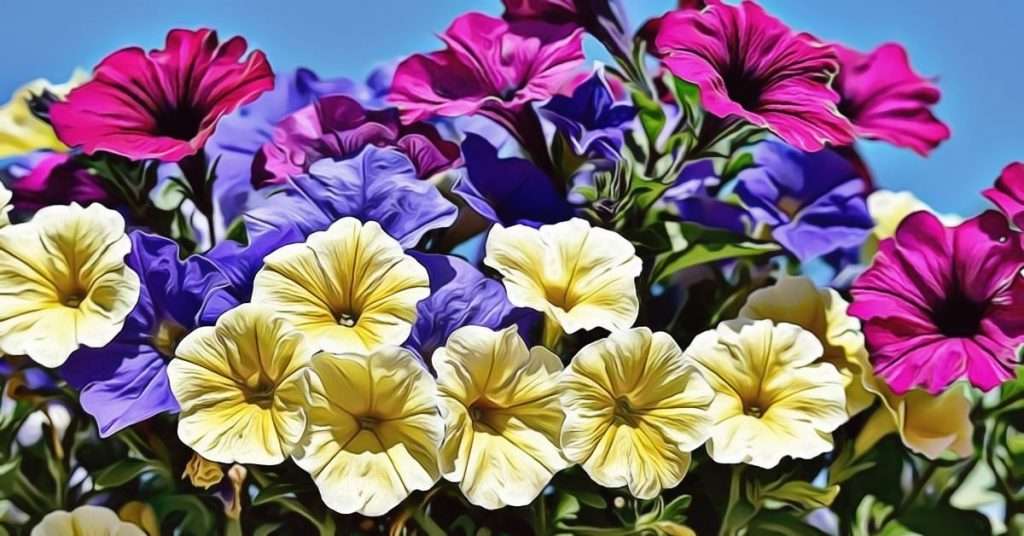 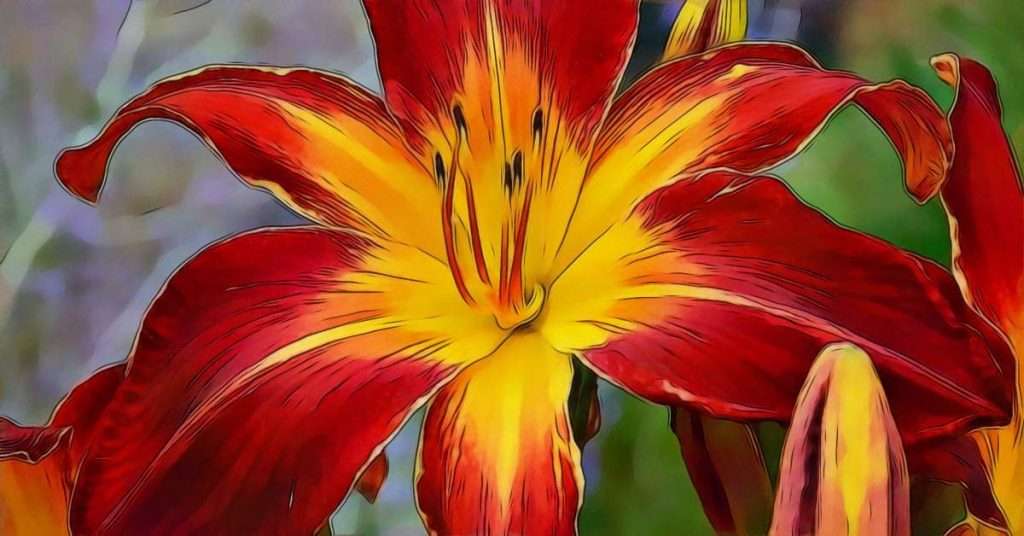 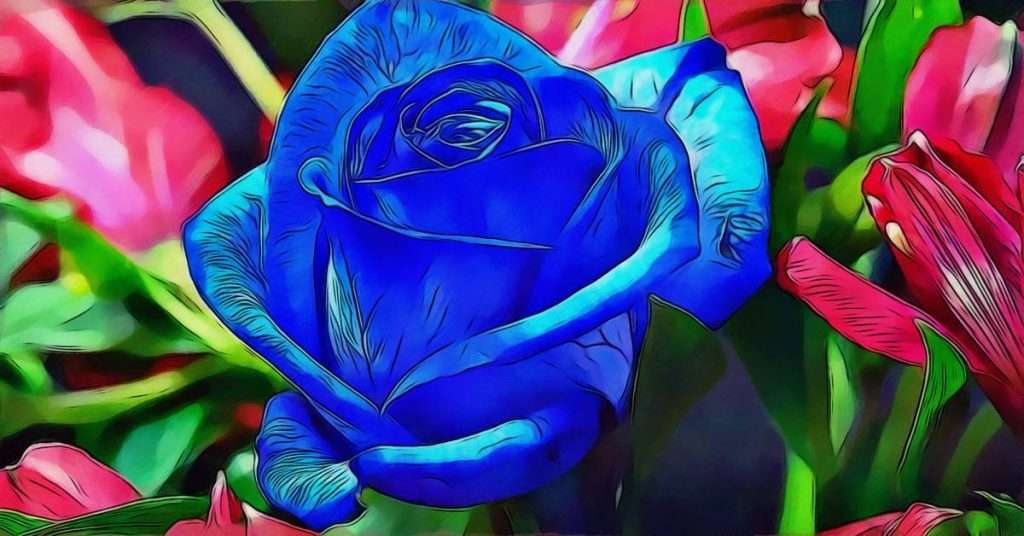 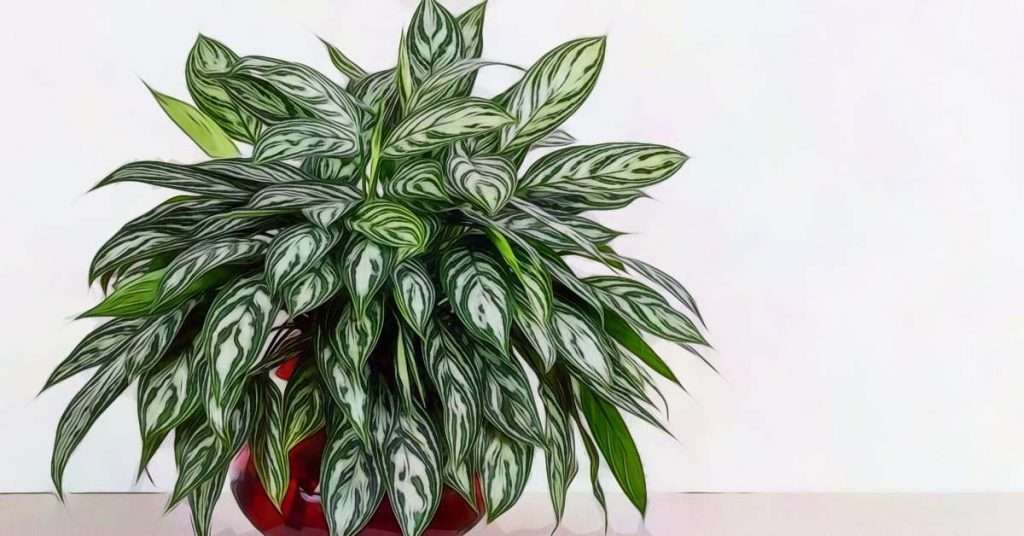 What You Should Know About Chinese Evergreen – Aglaonema