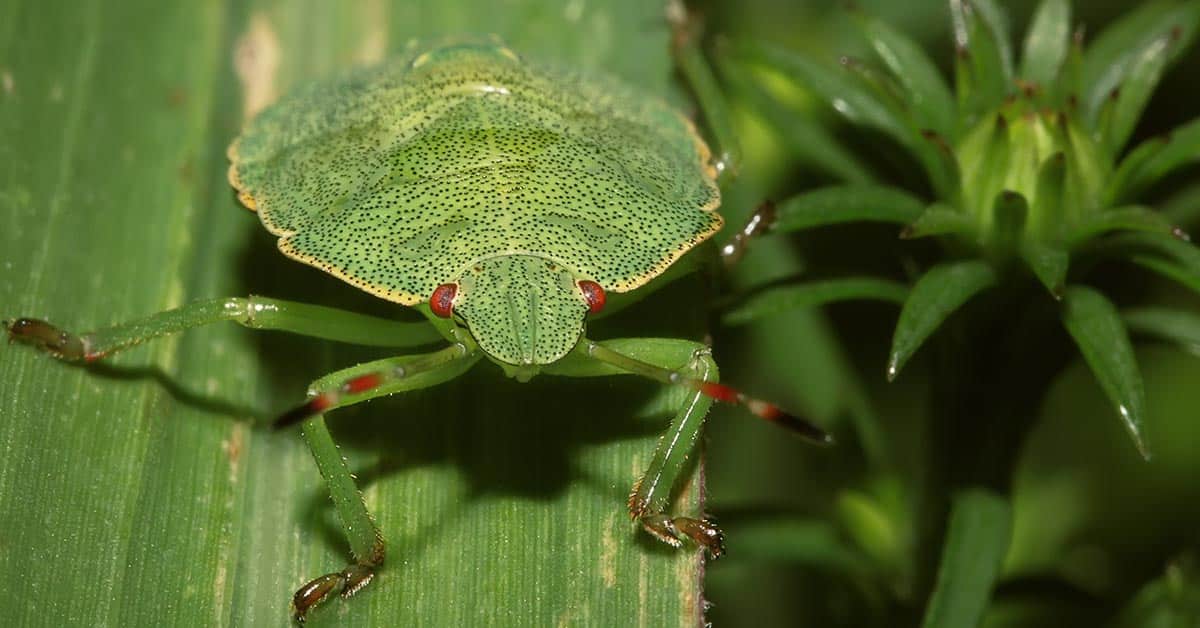 Quick Navigation Will a Stink Bug Bite Me? Stink bugs (Pentatomoidea) are so named because of the offensive odor they emit when touched or crushed. The odor is so putrid it will trigger the gag reflex in humans and cause predators to run in the opposite direction. Since few people remain in close enough proximity … Read more

WhenYouGarden.com is a participant in the Amazon Services LLC Associates Program, an affiliate advertising program designed to provide a means for sites to earn advertising fees by advertising and linking to products on Amazon.com. Amazon and the Amazon logo are trademarks of Amazon.com, Inc, or its affiliates.