Will a Stink Bug Bite Me?

Stink bugs (Pentatomoidea) are so named because of the offensive odor they emit when touched or crushed. The odor is so putrid it will trigger the gag reflex in humans and cause predators to run in the opposite direction.

Since few people remain in close enough proximity to a stink bug to discover whether on not they bite, the title question bears answering: do stink bugs bite?
Yes, they do. It’s not their first line of defense, and it’s not something they do under normal circumstances, but stink bugs can and do bite

Stink bugs, also called shield bugs because of the defensive shield on their backs, are herbivorous and have no desire to bite man or beast. The bugs are equipped with piercing and sucking mouth parts that enable them to feed on a variety of fruits and plants by piercing through the outer layer and sucking the pulp and juice out. Due to their piercing and sucking ability, these odoriferous bugs cause major damage to certain types of shrubs, trees and crops when there is a large group of stink bugs in the same area.

The main diet of the stink bug consists of the serviceberry and butterfly bushes, dogwood, apple, pear, citrus and pecan trees plus tender garden crops like the tomato, cucumber and grape vines.

Even though a large number of stink bug can cause serious damage to shrubs, trees and crops, a few can also prove to be beneficial in gardens and orchards. Stinks bugs feed on caterpillars and beetle larvae, eliminating their potential damage to crops.

Don’t let the stink and voracious appetite scare you, stink bugs are of very little threat to humans. It’s rare that stink bugs bite, and even then it’s only when they feel threatened and the offensive smelling liquid they excrete from their thorax glands has not scared their attacker away.

The smelly liquid secretion is not poisonous and if an adult is bitten by a stink bug, it typically will result in minor redness and irritation at the bite area. If a child or someone with allergies is bitten, if could result in a more serious situation which would require medical attention, but typically the bite of a stink bug is no more than that of an ant. Momentarily painful, with a raised, itchy red mark that will go away in 24 hours without any residual effects. 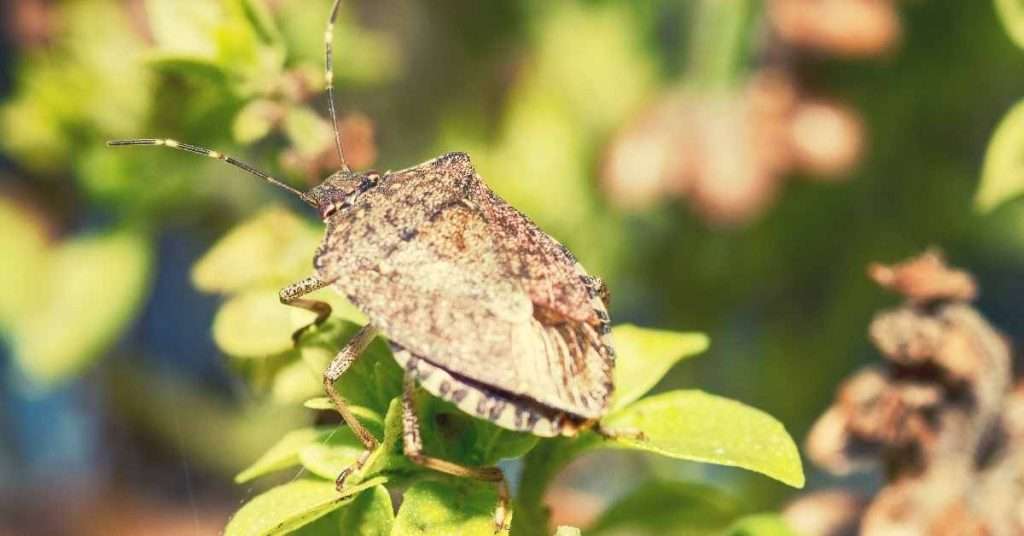