Rosemary (Rosmarinus officinalis) is a small, branched, evergreen, and perennial shrub from the Lamiaceae family that grows wild in the coastal region of the Mediterranean.

The moisture that comes from the sea and favors its growth inspired its Latin name, rosemary or sea dew.

This valued herb and medicinal plant is cultivated in many parts of the world, and as a potted plant, you can see it even in continental climates, far from the sea coast.

Rosemary branches are upright and can grow up to 7 feet. The leaves are needle-like, oppositely placed on woody twigs, elongated, one inch long, and only .5 inches wide. The upper side of the leaves is smooth and dark green, and the reverse is hairy and silvery gray.

The fruit splits into two small brown nuts. The whole plant has an intense and aromatic smell.

Tiny, white, purple, or light blue flowers with two protruding stamens appear in spring primarily, but sometimes the plant can rebloom with a weaker intensity in mid-autumn.

The flowers grow in spines on small stalks in the axils of the upper leaves.

After pollination, the flowers give the fruit that split into two small brown nuts.

In addition to the well-known upright plant, there are also so-called creeping species ( Rosemarinus Officinalis Prostratus). They belong to the same family but have different growing habits.

Their branches creep along the ground, so they can be planted as an elegant, fragrant ground cover or left to cascade over retaining walls.

However, from a culinary point of view, the growth habit doesn’t matter because every rosemary is edible, and you can use its fresh or dried leaves as a piquant spice for dishes or salads.

How to Grow Rosemary Outdoors

Rosemary is a modest and undemanding plant that you can grow in the garden without much effort.

In addition to the fact that you will always have this prized herb at hand, the thick silvery green bush is a valuable aesthetic addition to any garden.

Here are some primary conditions you need to ensure:

The rosemary will enjoy sandy, drained, and non-acidic soil. If the ground is too packed and heavy, it could help if you mix some sand into the ground for better drainage.

You can also add a handful of coarse gravel to the bottom of the hole where you plant the rosemary to prevent water retention around the rosemary roots.

Soils rich in calcium are ideal for rosemary. Therefore, burring the lime or crushed eggshells around the plant increases the calcium level creating desirable conditions for growing rosemary.

Like all other plants of Mediterranean origin, rosemary is adapted to long, hot, and dry summer conditions. Its needle-like leaves are resistant to all-day exposure to direct sunlight.

Despite this, this plant tolerates low temperatures well, so it can survive outside in winter even when the mercury in the thermometer drops to 30F.

If you plant it next to a west or south wall or sub-wall that will protect it from cold winds, rosemary can handle temperatures down to 20F, provided the soil is sufficiently drained so that excessive winter moisture does not damage its roots.

In such conditions, the above-ground part of the plant may suffer, but the rootball will survive and, in the spring, will chase the shoots again.

In nature, rosemary grows in open, scrubby, and rocky areas with sparse vegetation exposed to the blazing sun all day. Therefore, plant it in the sunniest place in the garden where it can enjoy at least 6 to 8 hours of direct sunlight.

The plant can tolerate some shade, but in such a place, it blooms less and twists to reach the sun. And what is even more critical is the leaves’ smell is less intense!

In general, rosemary needs a portion of water once a week in the summer months and twice a week in spring and autumn.

The rosemary root is well-branched and penetrates deep into the soil, reaching those layers that high summer temperatures cannot quickly dry out. In addition, its leaves’ small surface area reduces transpiration, allowing them to survive long dry periods.

That’s why well-rooted rosemary can usually be left to grow without additional watering since natural rainfall will do it for you.

However, you should water young and newly planted rosemary regularly during the first months so that it takes root better.

Since it likes moisture in the air, frequent spraying of the leaves in the morning during dry periods will help the plant cope more easily with the heat of a summer day.

This evergreen plant does not require additional fertilization; giving it a little humus substrate when planting will be enough for a long time.

However, during the first year, applying one tablespoon of granular fertilizer with an NPK ratio of 20:20:20 in April or May is helpful.

Yet, it would be best if you were careful with the additional feeding since rosemary is sensitive to overfertilization, and too many nutrients in the soil can have the opposite effect.

Pruning rosemary stimulates the growth of lateral shoots, which helps the plant to form a denser and more compact form.

You can prune your rosemary anytime from spring until the end of summer, 4 to 6 weeks before the expected first frost.

When pruning, you can shorten leggy elongated branches to half or cut their tips, depending on your desired shape.

If you pruned rosemary in the spring, you could use any removed branches that are 3 – to 4-inch-long  as cuttings to grow new plants!

When you choose healthy cuttings, you should remove the leaves from the lower third of the twig, place them in a glass of water, and keep them in a sunny place.

The cutting will give roots in the next three or four weeks, and you can plant them in a permanent place in the garden or a pot.

Although rosemary is mainly grown as a garden herb, you can also grow it in a pot next to a west or south window with a lot of direct sunlight.

Young plants can grow in smaller containers on the windowsill, but after one or two years, you should transplant them into a larger container with a diameter of at least 12 inches.

The container must have a drainage hole over which you will place a two-inch thick drainage layer of broken tiles or coarse gravel.

At the end of the season, it is advisable to shorten all the branches to one-third since the plant enters the dormant phase. 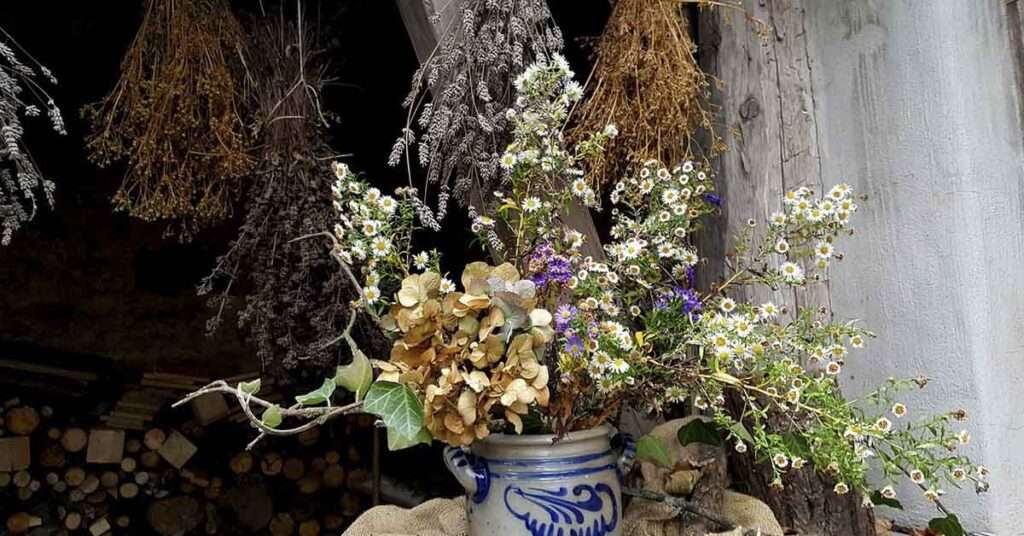 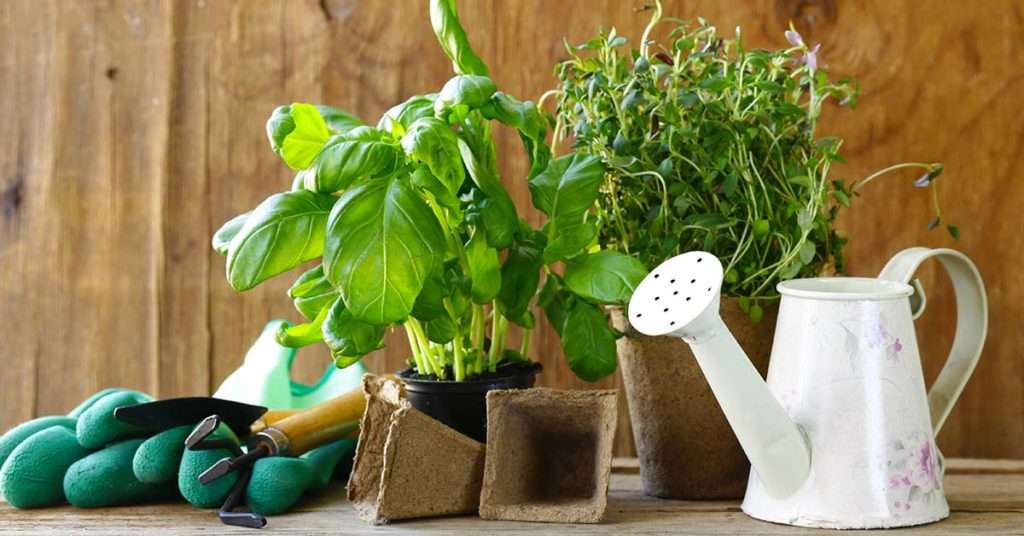 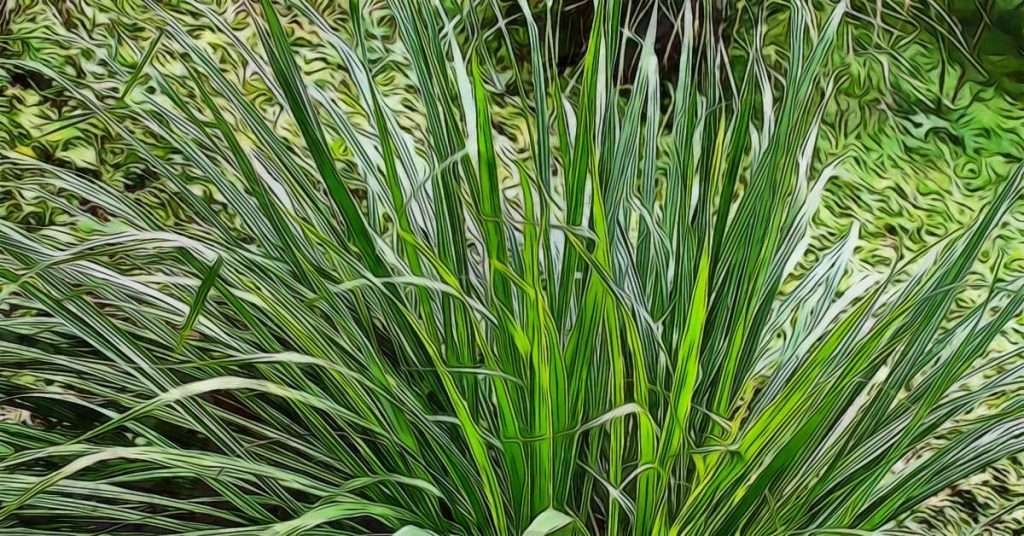 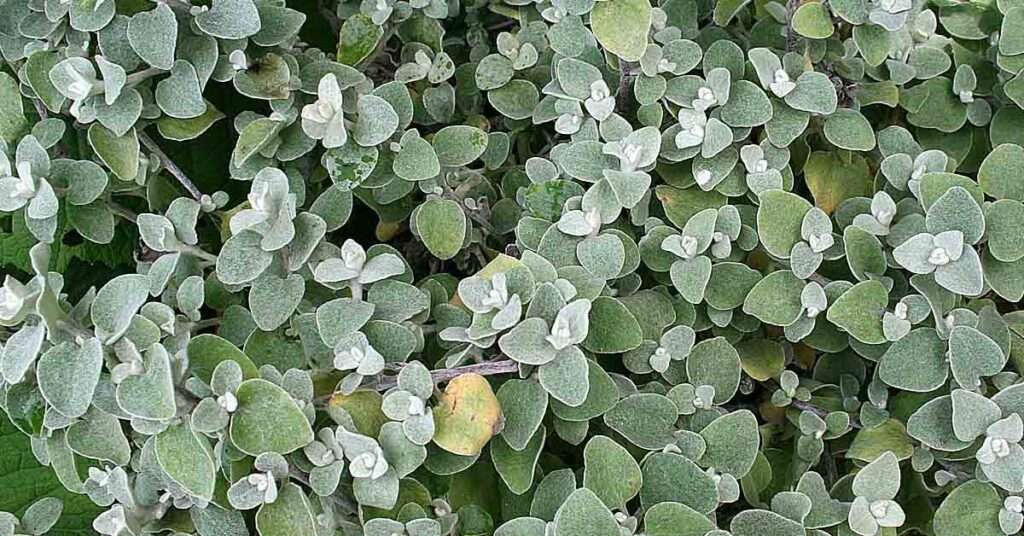 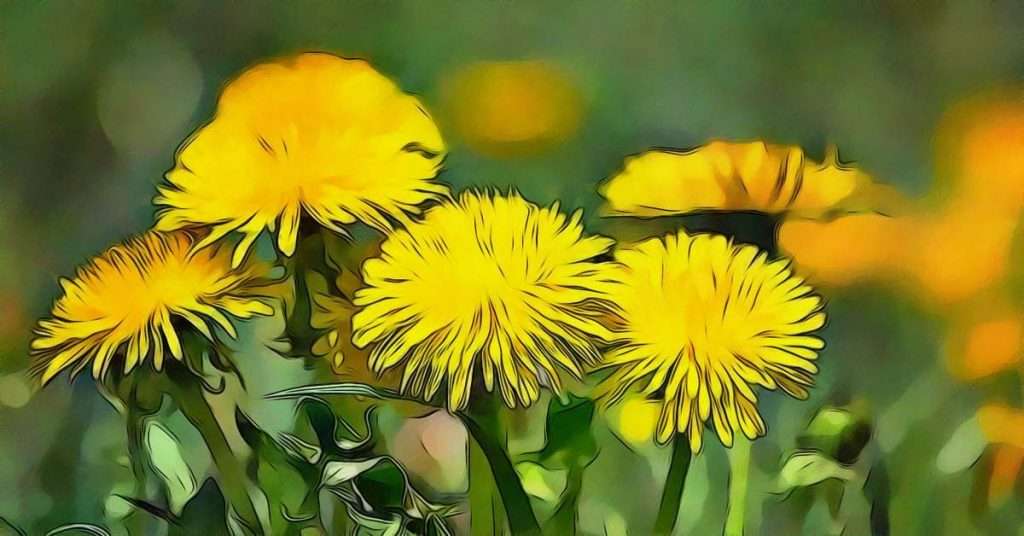