Are you planning to plant a prickly pear in your garden? Do you not know where to start? If so, you’re in the right place. We’re here to tell you everything you need to know about the prickly pear cactus, which will enable you to make an informed decision.

The prickly pear cactus is one of the most common cactus genera in the United States. It has over 100 species and is known for its spiny, flat, and club-shaped pads. Many species have larger pads, and some even have tiny, hair-like barbs.

Even though cacti are known for their survival in warmer regions, such as the deserts, prickly pears have species that can thrive even in the USDA plant hardiness zone 4, which includes areas of the far north. The best time to plant a prickly pear is in the spring when the last frost has passed.

This plant grows slowly. Prickly pear takes three to four years before new plants begin to fruit. But the fruits it produces are edible and tasty. The fruit is known by many names, including tuna, nopal, and sabra.

There are many species of prickly pear, and a huge majority of them are used as garden plants and houseplants. If you visit your local nursery, they’ll have the species that are suitable to your climate. Here are some of the species that stand out amongst the rest.

Also called the Bunny Ears Cactus or Polka-Dot cactus is perfect for hardiness zones 9 and 10. This plant grows up to 2 feet tall and has small clusters of white spines. If you do get this flower, don’t hold your breath waiting for the yellow flowers to appear. They rarely appear on this plant. Despite that, it is still a very popular cactus due to its cute resemblance to a rabbit’s head.

Opuntia Humifusa, also known as the eastern prickly pear, is a prickly pear cactus that can be dangerous if not handled properly. this plant produces beautiful yellow flowers from May to July. it is a ground-hugging cactus that can grow up to 12 inches tall and wide.

This species is known as the garden prickly pear. It usually grows between 9 inches to 2 feet tall. Planting it and caring for it will result in beautiful yellow flowers in your garden. It flowers in late spring or early summer.

This is categorized as a smaller species, as it grows up to 6 inches tall and 9 inches wide. It is known as fragile or brittle prickly, because of the structure of its pads that come off easily. It grows in USDA hardiness zones 4 to 11.

Also known as the Plains Prickly Pear, Bigroot Prickly Pear, or the Twist-spine Prickly Pear. This variety grows up to 12 inches tall and has gorgeous flowers with a reddish color at the base. It’ll add a burst of color to your garden in June and July. It’s the perfect choice for hardiness zones 3 to 9.

Some other varieties you can look into are:

Different species of prickly pear have different care needs. That is why selecting a variety that is compatible with your living conditions is very important. But certain care needs are applicable for all varieties, such as sunlight, well-draining soil, etc.

During the winter, prickly pear cacti go dormant. Their pads will appear to dry out, but after winter is over, they’ll come back to their original shape. 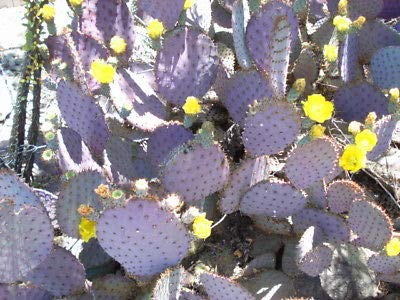 Prickly pear, like most other cacti, thrives in the full sun. Without 6 hours of direct sunlight per day, your prickly pear won’t be happy. If your plant is indoors, a spot near a window will work best. If you live in an area with a hot climate, a few hours of shade is recommended.

Being a cactus, prickly pear requires minimal watering. It likes living in drier conditions, that’s why you should water it only once every two to three weeks, or whenever the soil gets fully dry. And never drown the plant. Focus on moisturizing the soil, not soaking it.

If you live in an area with minimal rainfall, that is all your prickly pear cactus will ever need.

The only requirement prickly pear has when it comes to soil is that it must be well-drained. Sandy and gravely soil is the best for prickly pear. It can tolerate other types of soil as well if they’re well-drained and don’t get over-watered.

Just like many other cacti, prickly pear thrives in hot and dry desert summers. Although many species can be tolerant to the cold, generally prickly pear struggles in areas with lower temperatures and high humidity.

They can tolerate indoor temperatures and humidity, but make sure to keep your prickly pear houseplant away from the air conditioner and humidifier. Extreme fluctuation in environmental changes won’t be good for the plant.

Prickly pears don’t need any supplementary nutrients. However, in containers, the plant will require some feeding. If you’re not getting flowers and your green pads are starting to become dull, it means they require some nutritional support.

If you’re planning on becoming a prickly pear parent, these tips and tricks will help you along the way.

Prickly pears are an easy plant to grow. But if you live in a cold and humid environment, they might not be the right fit for you. You can choose your plant from a range of different varieties that prickly pear has to offer.

Taking care of prickly pear is fairly easy. Ensure that it has direct sunlight, it isn’t over-watered, the soil is well-drained, the temperature isn’t too cold, the air isn’t humid, and the soil is well-fertilized. That’s it!

Hopefully, this helped you learn all you wanted to about a prickly pear. If you have any more questions, leave them down below and we’ll get back to you. 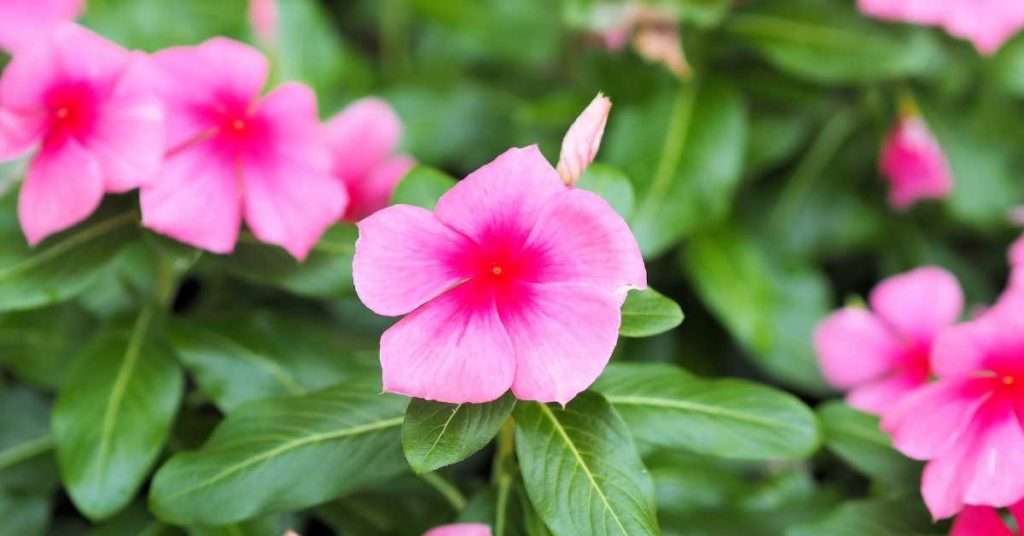 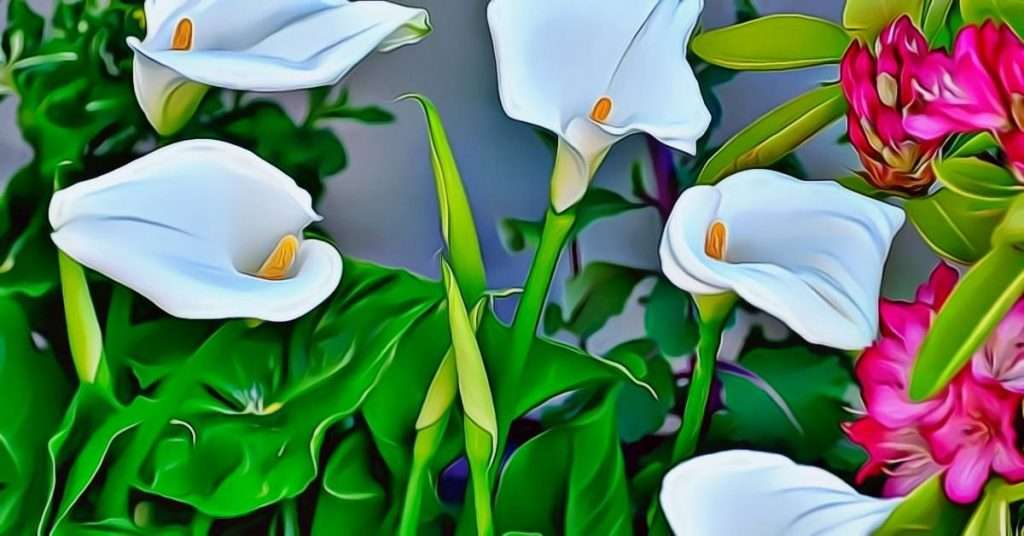 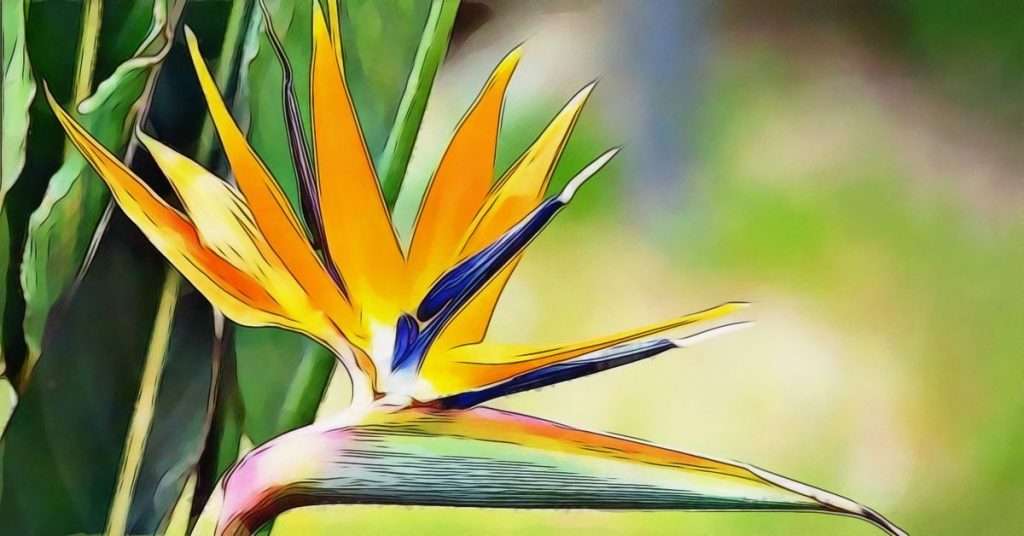 Best Berries to Grow In Containers 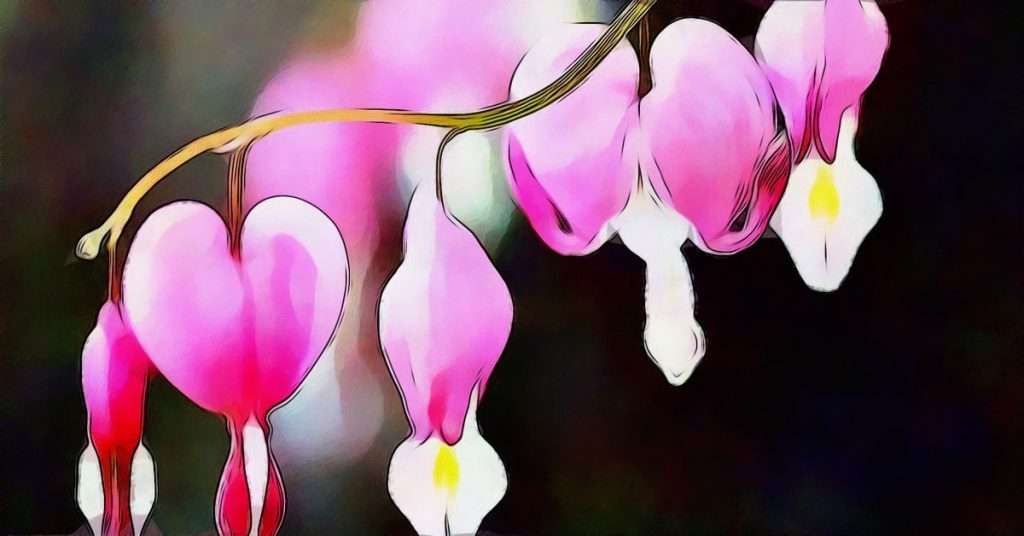 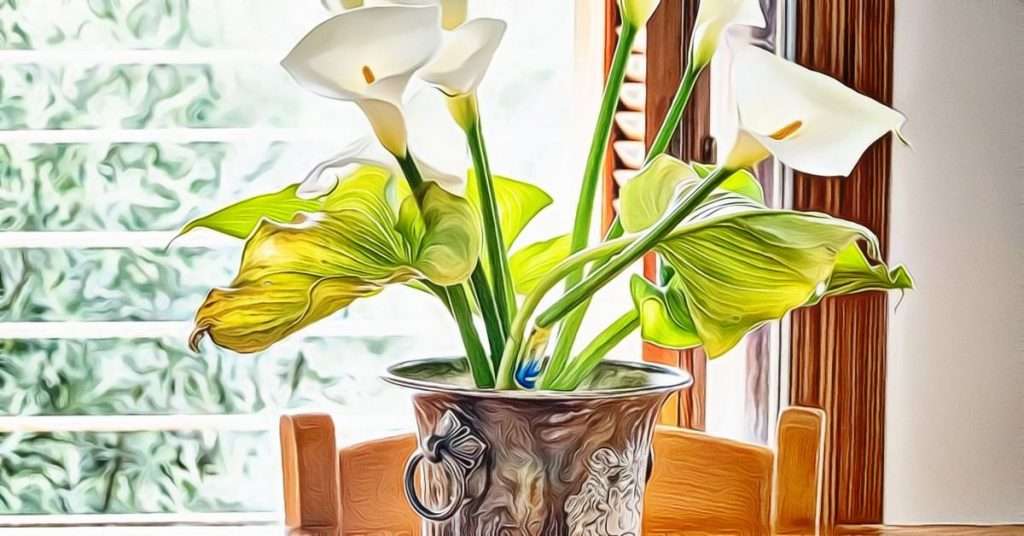 Growing Calla Lily in Pots: A Guide to Get the Perfect Blooms 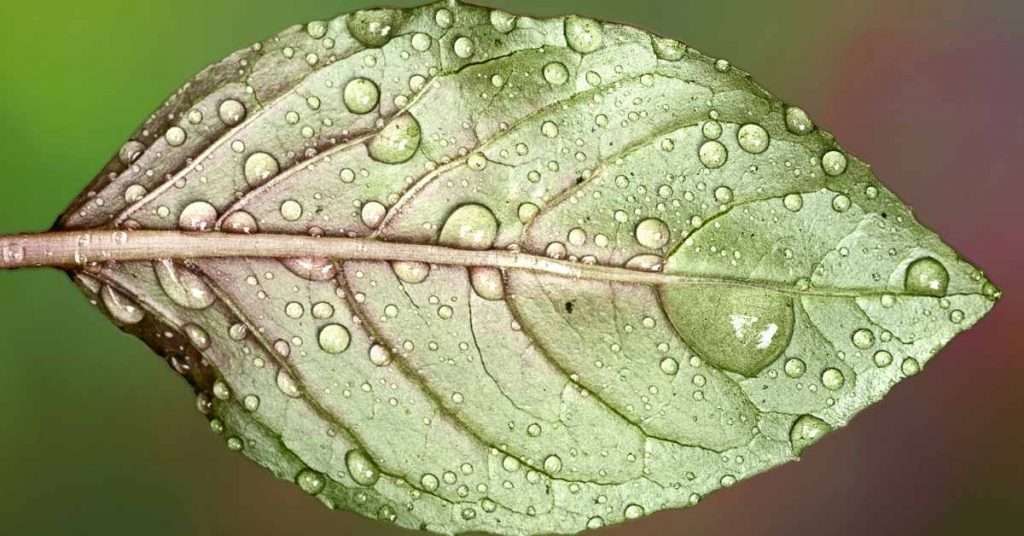 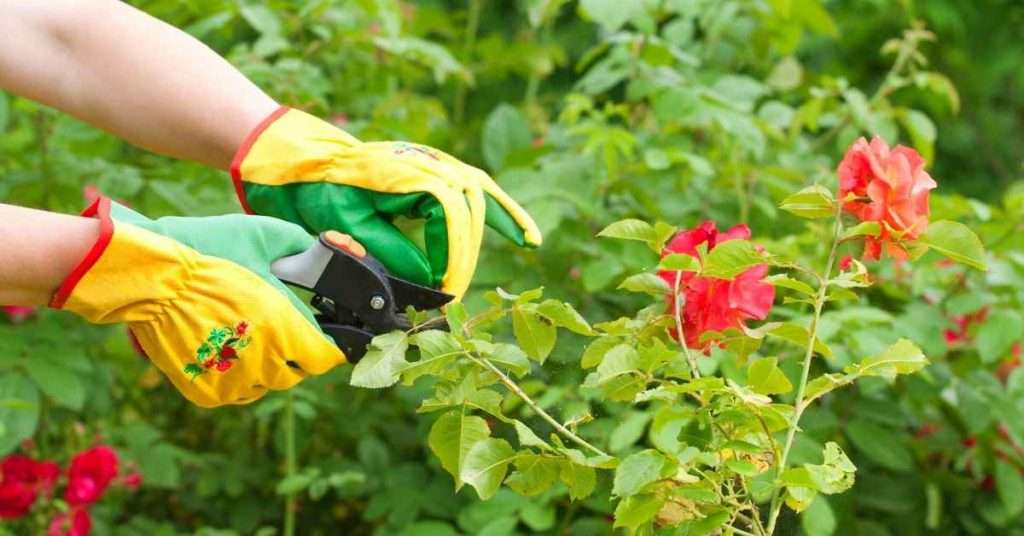 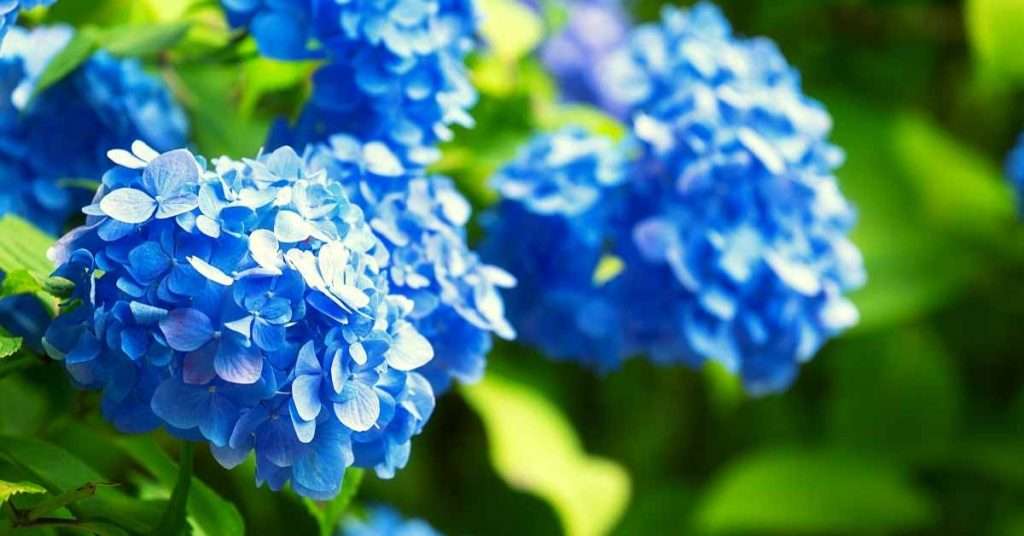 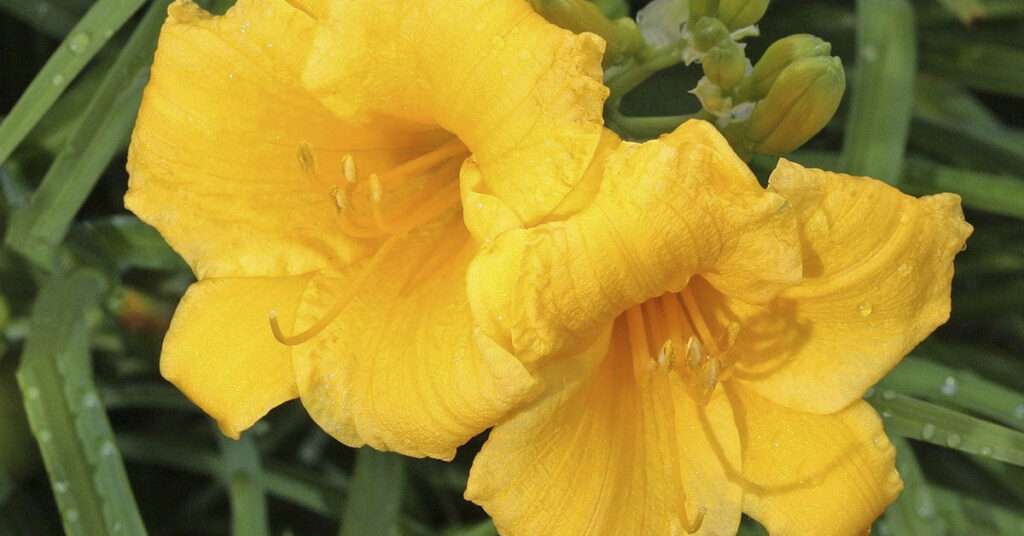