There are thousands of species of orchids dating back to the Mesozoic era. Orchids have been revered for many years, with the purple orchid taking center stage in the Victorian era. The word orchid is derived from the Greek word ‘orkhis’, which literally refers to the male anatomy due to the shape of the root tubers. For this reason, orchids were considered a sign of fertility in ancient Greece.

What do the Different Orchid Colors Mean?

Generally, orchids have been associated with fertility, virility, and sexuality thanks to their exotic appearance. Although many people think of purple when they think of orchids, orchids come in different shades such as white, green, red, black, yellow, and orange among other colors. Each hue symbolizes a specific meaning.

Since people prefer to give plants as gifts, this article will discuss the meaning of orchid plant colors to give you an idea of what message you are sending to the recipient.

White orchids are the most popular in the orchid family. Traditionally, white is associated with purity. Therefore, predominantly white orchids, such as Lycaste skinneri, are symbols of beauty, elegance, and innocence. White orchids can also symbolize reverence and humility, which is why they are usually included in wedding flowers.

The white orchid is suitable as a gift for someone important to you, such as a friend or a parent. White orchids are also perfect to celebrate the birth of a new baby.

When people think of red, they usually think of love and longing. Red, therefore, has long been associated with love and desire, a meaning that applies equally to orchids. Orchids in shades of red like Epidendrum secundun are a symbol of love and passion. Red orchids are also a good alternative to red roses on Valentine’s Day.

Red orchids are also a symbol of courage, determination, and perseverance.

Use red orchids as a gift to impress someone you hold in high regard.

A refreshing, bright yellow orchid like the yellow cymbidium is perfect for celebrating a new beginning. Yellow orchids have long been a sign of friendship and good luck for the recipient of the bouquet. In addition, yellow orchids can also symbolize happiness and optimism. Yellow orchids are also used for decorative purposes.

It’s a smart idea to send yellow orchids when you want to congratulate a friend on a big accomplishment, celebrate a new baby, or support someone going through a transition in their life.

These beautiful orchids come in a variety of shades of green. Examples include Dendrobium epidendropsis and Paph tonsum, which come in shades of light green to bright green.

Green orchids have long been used to convey longevity and blessings. In Japanese culture, for example, green orchids play a central role. The Japanese believe that green orchids bring good fortune, so you will find these flowers in offices and homes in Japan.

Green is also a symbol of nature and green orchids are a symbol of rejuvenation and blessings.

The beautiful pink orchids like Rhynchostylis gigantean come in variations from soft blush pink to hot pink. Because of their beauty, pink orchids are a symbol of many things.

A bouquet of blue-toned orchids is a perfect gift for someone you adore like a parent.

Examples of orchids that come in purple hues include Orchis mascula and Dactylorhiza purpurella.

A bouquet of purple orchids is a good gift for someone you respect.

Orange orchids can be incorporated into any celebration. Orange orchids come in shades from dark orange to bright orange. Examples of orange orchids include Dendrobium cuthbertsonii and Guarianthe aurantiaca.

Orange orchids have always been a symbol of enthusiasm and boldness. In addition, these orchids can also be a symbol of pride, creativity, and success.

If you want to give someone a bouquet of orange orchids, it should be for an act of bold performance.

Since black orchids are deeply rooted in ancient myths, they are also used in fiction, black magic, and mysteries.

Black orchids are also known to symbolize strength and authority.

The beautiful orchid colors of purple, white, pink, orange, red, yellow, blue, and black have long been used throughout history to convey various messages. Even today, the colors of orchids are used to convey a specific message to the recipient of the bouquet. As you learned about the meaning of different color schemes of orchid plants, you can also combine different hues as a gift to convey different messages. 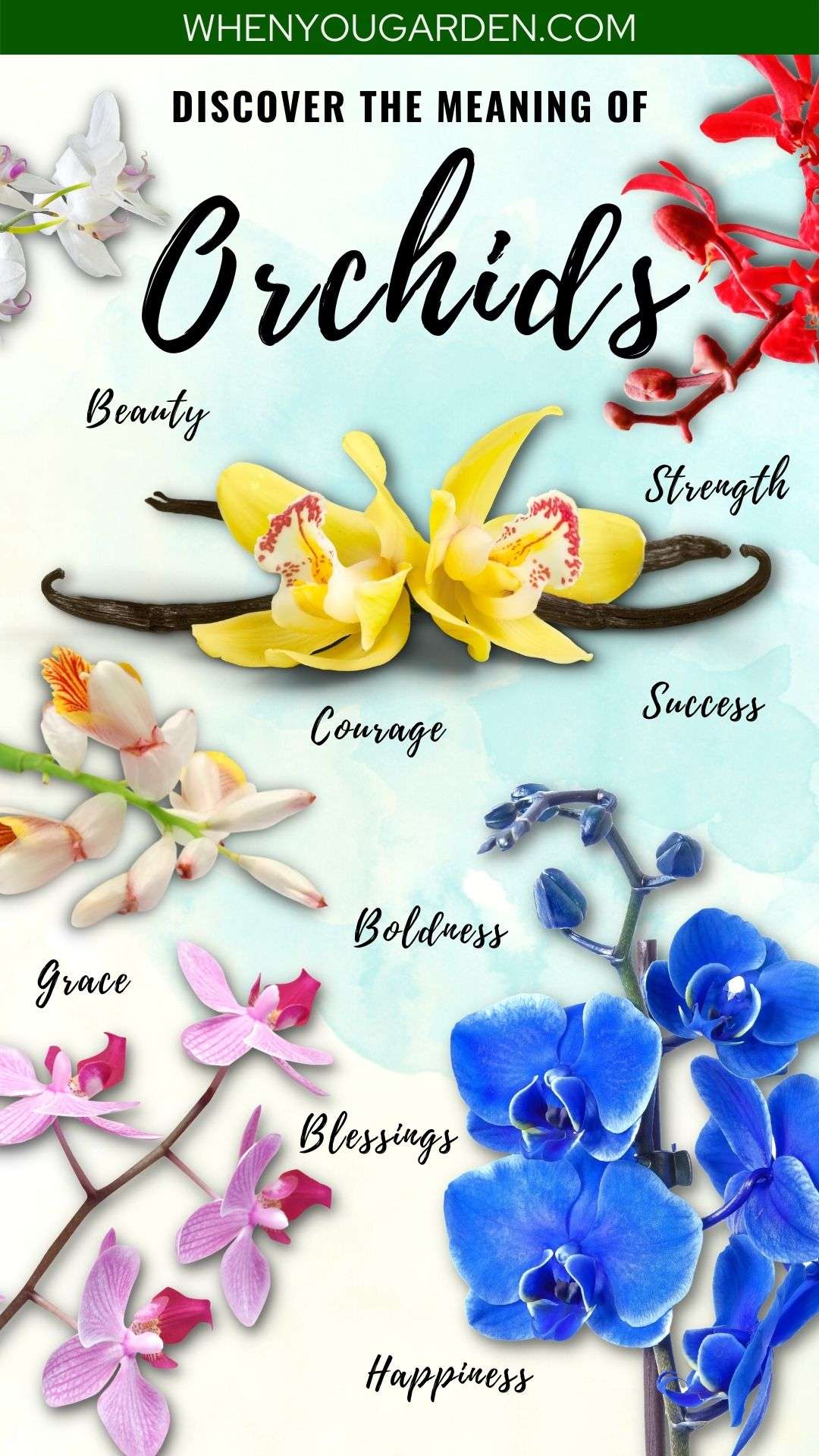 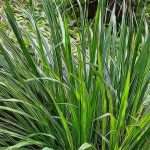 Lemongrass: A Plant with Superpowers!
Scroll to Top