Getting Rid Of Stink Bugs

Children are thrilled to discover a stink bug in the yard, it makes for a smelly toy that is sure to elicit gags and squeals of disgust from nearby adults.

While the occasional stink bug, also known as the shield bug, found in the yard is not a threat to people or crops, a large number of stink bugs do pose a threat and getting rid of them is not something you should tackle on your own. Stink bugs don’t like cold weather and don’t overwinter in the soil or outdoor debris like most other pests.

These stinky pests seek out a warm, indoor location to spend the cold winter months and if they choose your home as their winter retreat, it will create problems.

They will often take up residence on window sills and in door frames where they can be exposed to direct sunlight as a means of heating up their cold-blooded bodies. 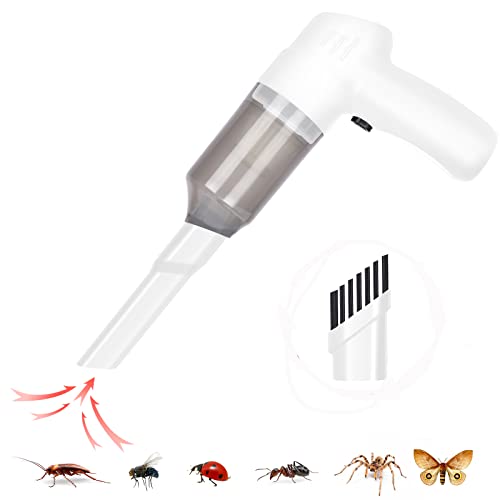 Craftily hidden behind draperies on the window sills, stink bugs have the opportunity to breed and emit the foul smelling pheromones without detection until their population has reached major proportions inside the four walls of your home.

When a large group of stink bugs make themselves at home in your home, it’s aggravating to say the least.

In addition to the annoyance of having bugs inside your home and the horrid odor the bugs emit when crushed, the offensive smelling liquid they excrete when crushed contains pheromones which will attract even more stink bugs to your home. The home invasion by stink bugs can actually be caused by the homeowner’s attempt at getting rid of the pest the wrong DIY way.

When several bugs have been discovered in a confined area and you want to try to get rid of them yourself, use a vacuum cleaner.

Suck the stink bugs into the vacuum cleaner, empty the dirt receptacle into a sealed bag and dispose of it away from your home.

This DIY method will reduce the amount of pheromones emitted into the air as the bugs are being sucked up by the vacuum.

However, when it comes to getting rid of a large infestation of stink bugs, let a professional handle the job. A professional exterminator will be able to rid your home safely of all the invading stink bugs.

In addition to getting rid of those already living in your home, the exterminator will inspect the exterior of your home and seal up all potential entry points.

This should stop traveling stink bugs who may have been attracted by the pheromones excreted by the dying home invaders.

A professional will take care of the existing bug problems and prevent any future problems as well.

If the weather is warm, stink bugs typically will not be found indoors, but rather outdoors feasting on tender vegetation.

As stated previously, one or two is not an issue, however a large group of the herbivores can cause serious damage to garden crops, fruit and nut trees and shrubs in the landscape.

Stink bugs feed on the tender vines of garden crops such as tomatoes, peppers, cucumbers and grapes and can cause serious damage to the plants before they are able to produce their crops. The garden plants at best will be stunted and produce a reduced amount of produce or at worse the plant will die without producing a harvest at all.

Other favorite foods of the stink bugs include cash crops such as pecans, pears, apples, citrus and plum trees.

Flowering landscape bushes and trees, such as the butterfly bush, serviceberry and dogwood are also vulnerable to being attacked by stink bugs.

Maple and birch trees also play host to stink bugs during the warm months of summer.

Chemicals are not always desirable to use on crops, fortunately there is an organic method of ridding crops of stink bugs. The wasp is the number one predator of stink bugs and by attracting the parasitic wasp to your garden or orchard, they will take care of the stink bug infestation for you without the use of crop-damaging chemicals.

What have you done to get rid of stink bugs from your garden? 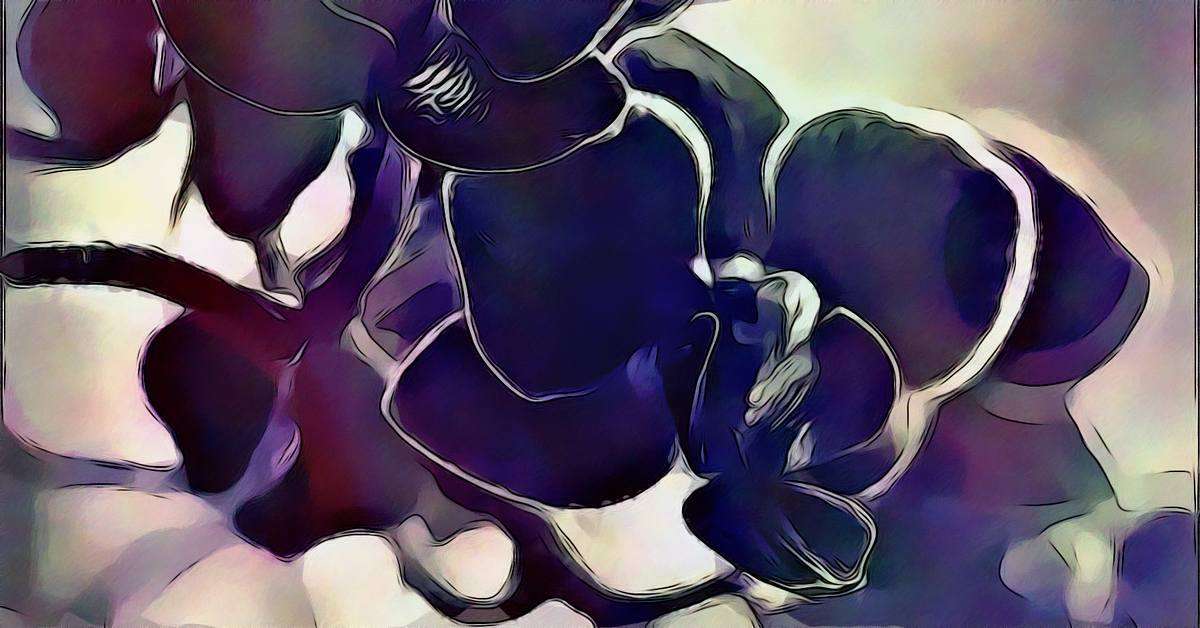 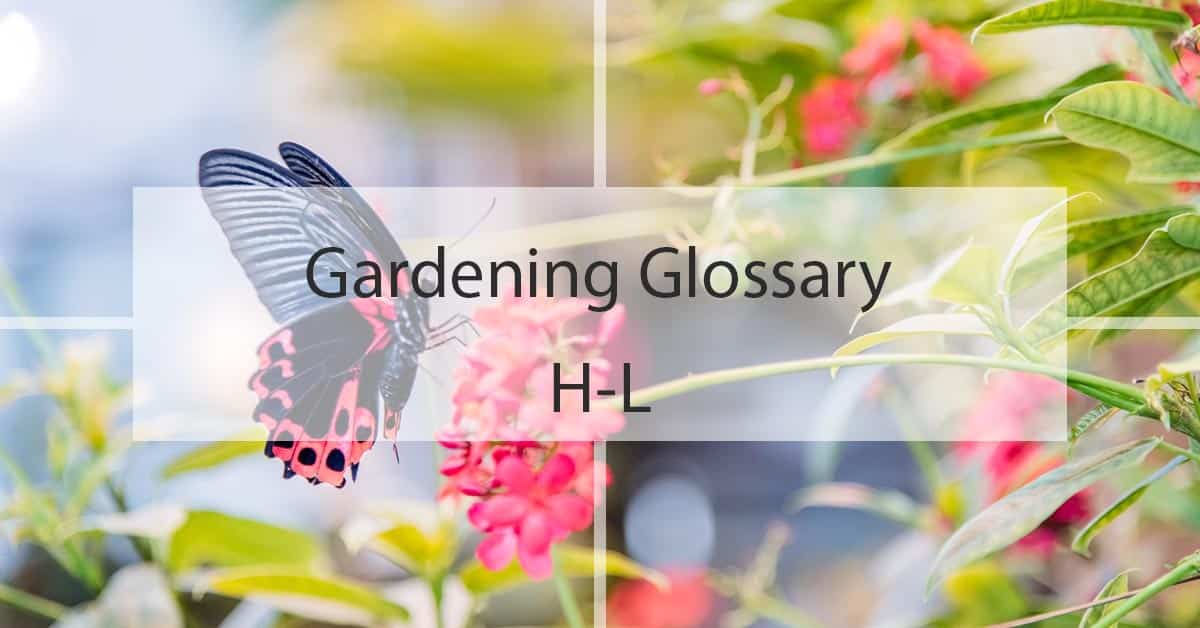 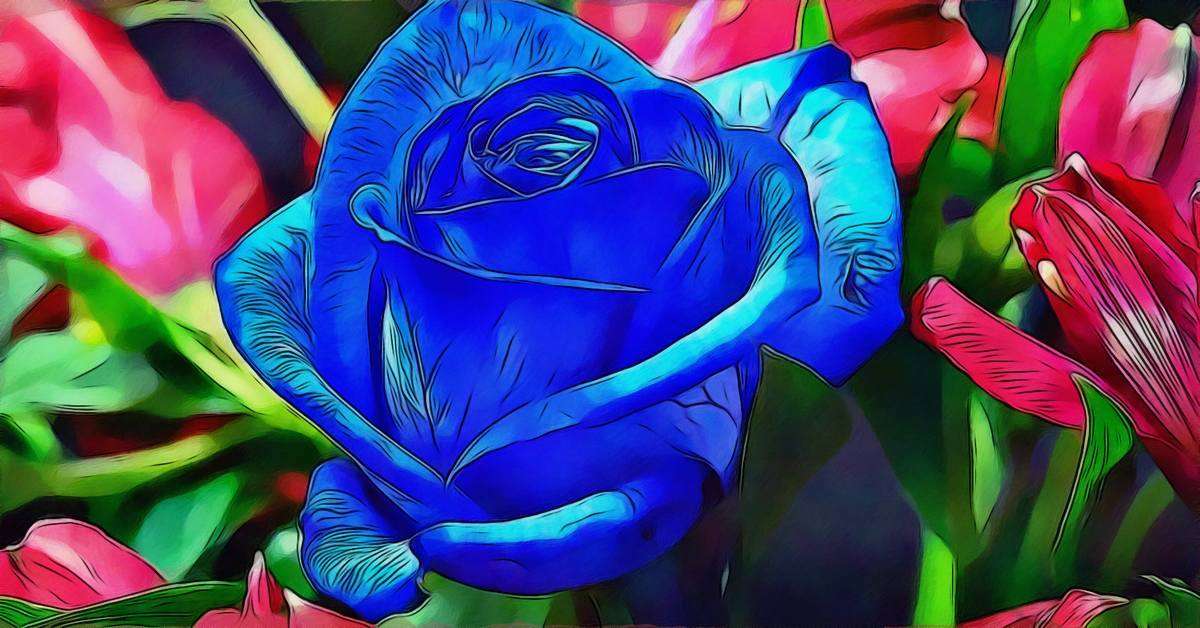 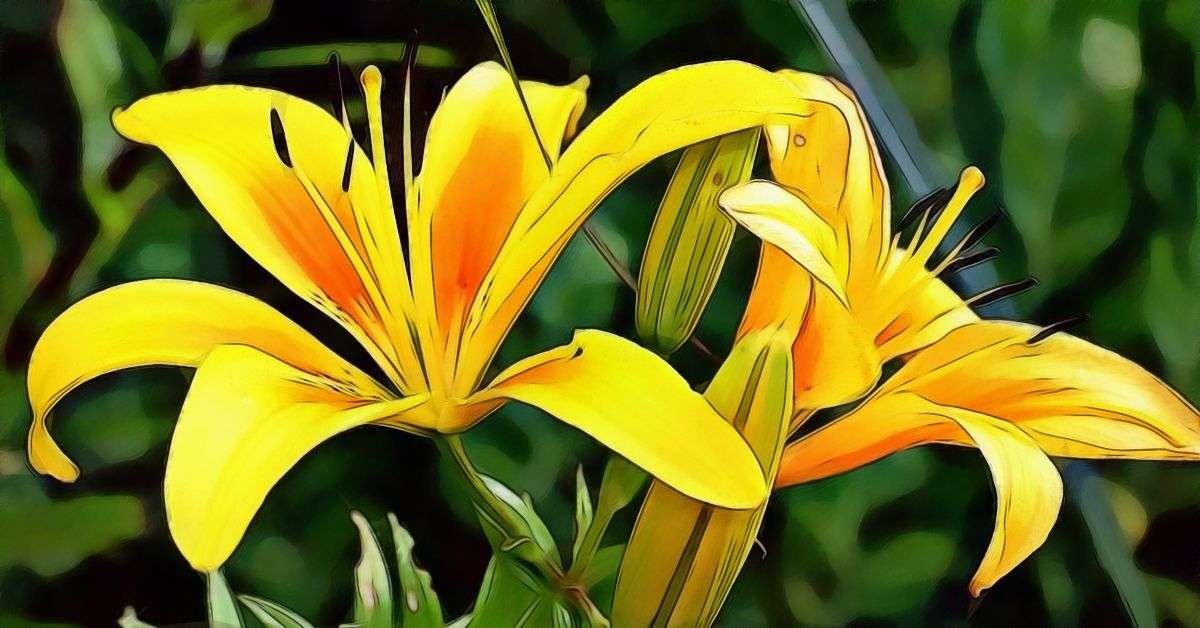 Types of Lilies Gardeners Should Grow 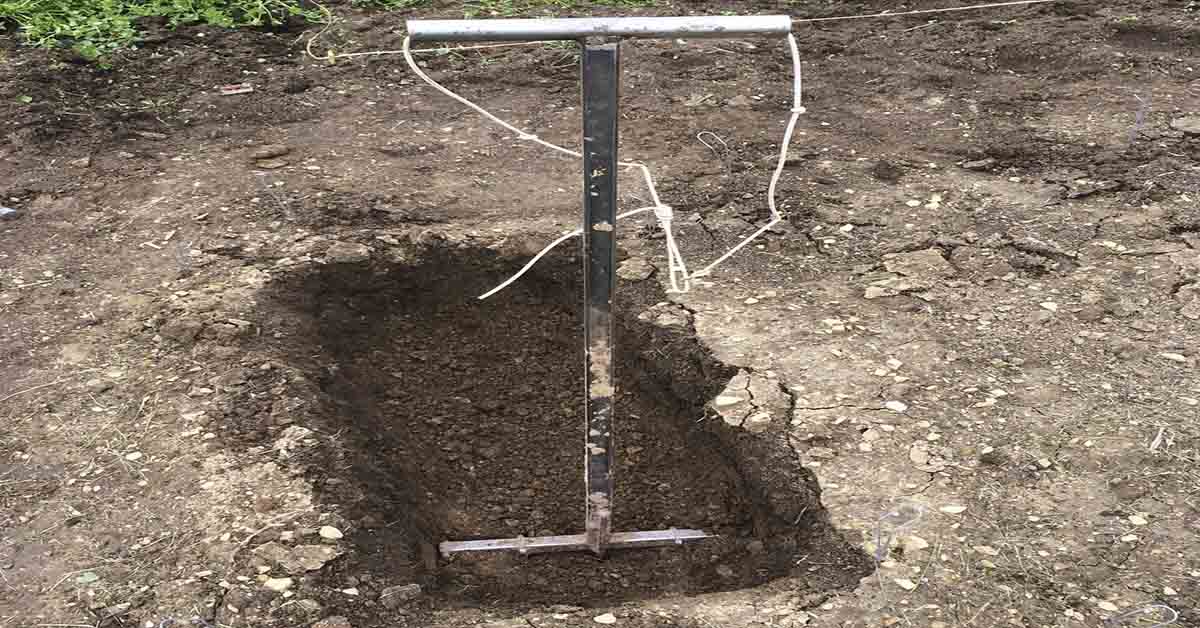 What Is A Broadfork 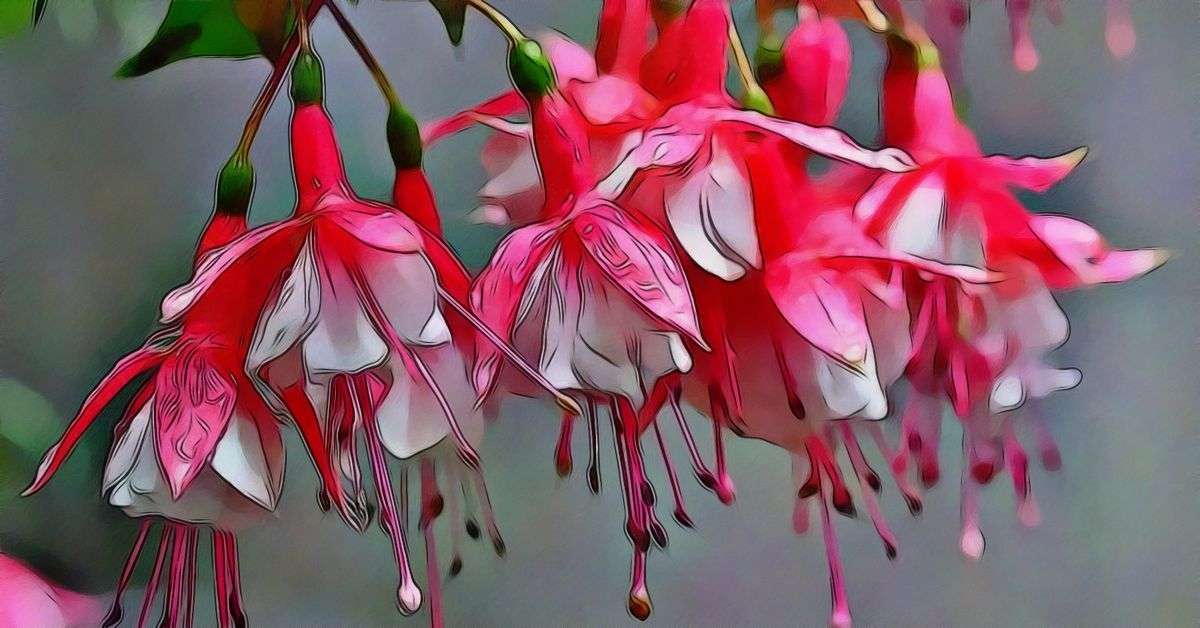 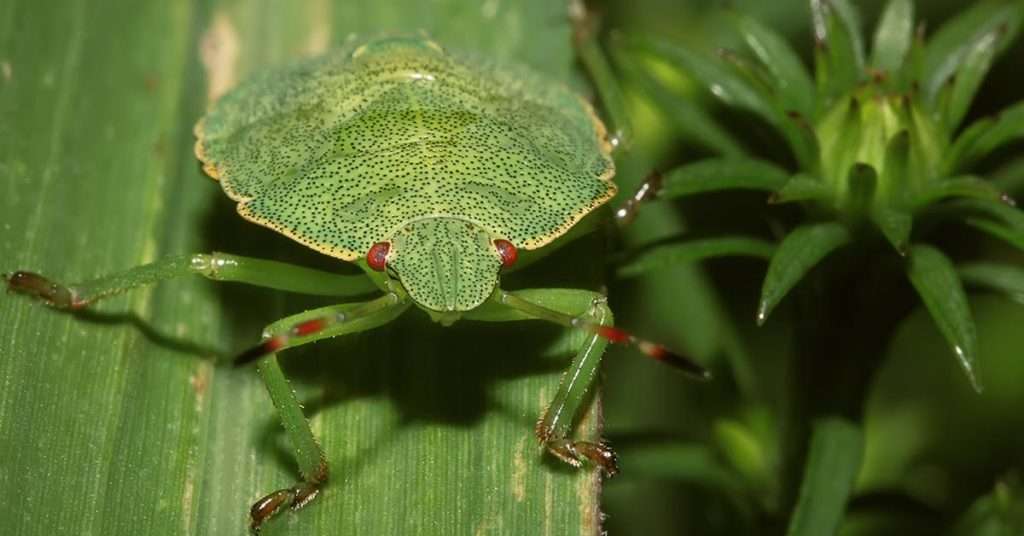 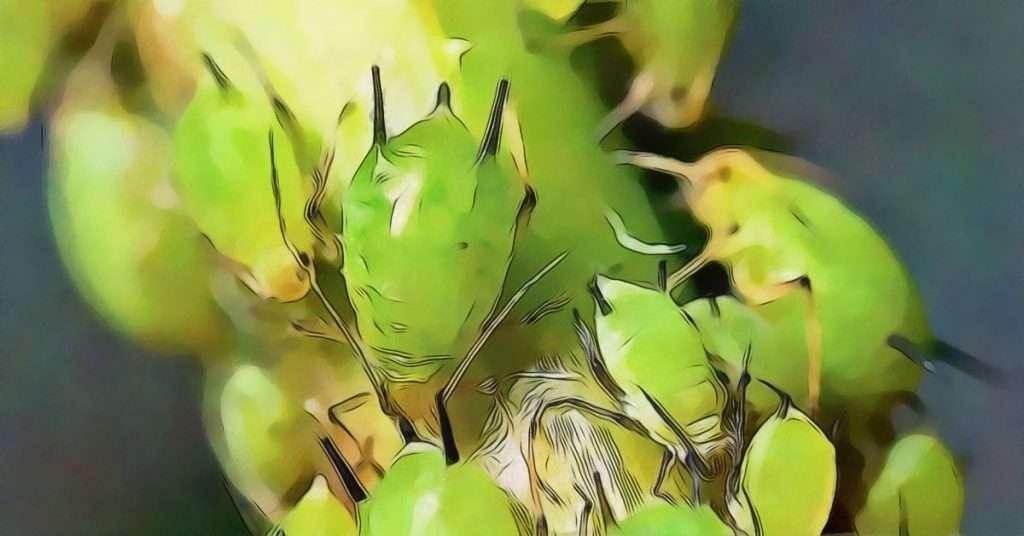 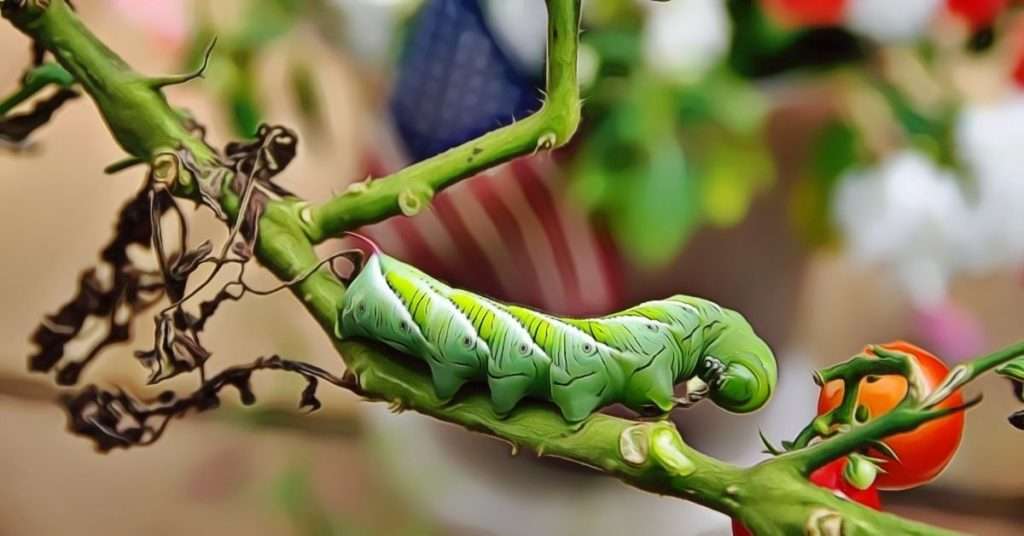 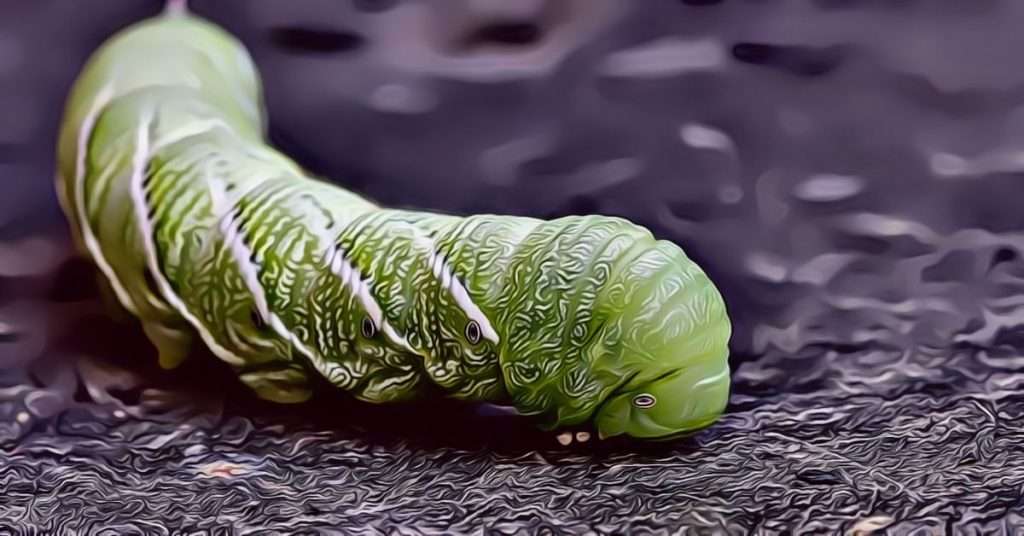