Sap: The equivalent of blood in a plant that can be found in the stems, branches and leaves.

Self Pollination: The transfer of pollen within the same flower to fertilise it.

Semi-Ripe Cutting: A cutting from wood that is half ripened.

Sepals: These form the calyx and are the green petal like covering of the flower bud before it opens.

Set: The small onions or potatoes used for planting to produce a crop.

Shrub: A woody plant that doesn’t have a single trunk and whose branches originate from or near the base.

Spathe: A modified leaf or bract enclosing a flower spike.

Species: Part of the plant classification system. This is used to describe closely related plants. See also genus and family.

Spit: The depth of one spade’s blade.

Spore: The reproductive equivalent of a seed produced by ferns, fungi and mosses.

Stamen: The male reproductive organ of a flower where the anther may be found.

Standard: A plant, eg fuchsia, that is trained to grow a single stem for one or more feet in height before being allowed tor branch out and form leaves and flowers.

Stem Cutting: A cutting taken from any part of the stem.

Stem Tip Cutting: A cutting taken from the growing tip of a shoot.

Stigma: On the female organ, this is where the pollen is received.

Stolon: Sometimes confused with a runner, this horizontally growing stem roots at its tip, not its nodes.

Subsoil: The usually less fertile soil below the topsoil.

Succulent: Plants like cacti with fleshy leaves and stems adapted to retain water.

Systemic: A chemical pesticide, herbicide or fungicide which works by being absorbed into all parts of the plant, pest or fungi. 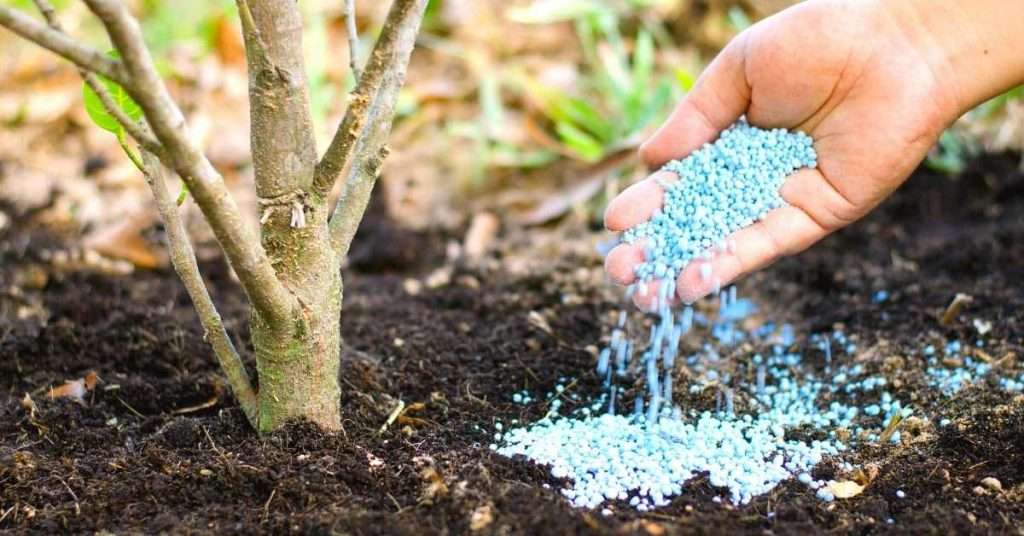 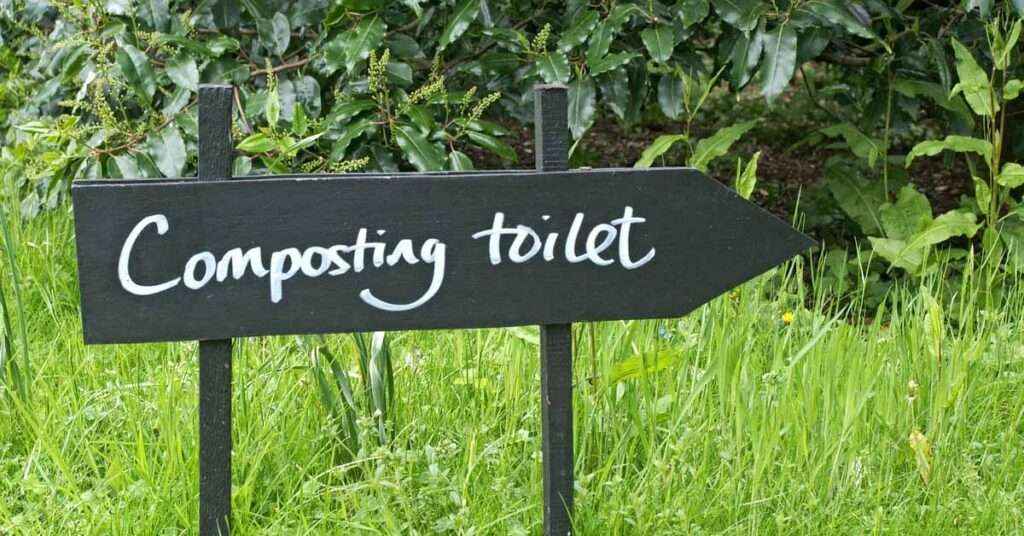 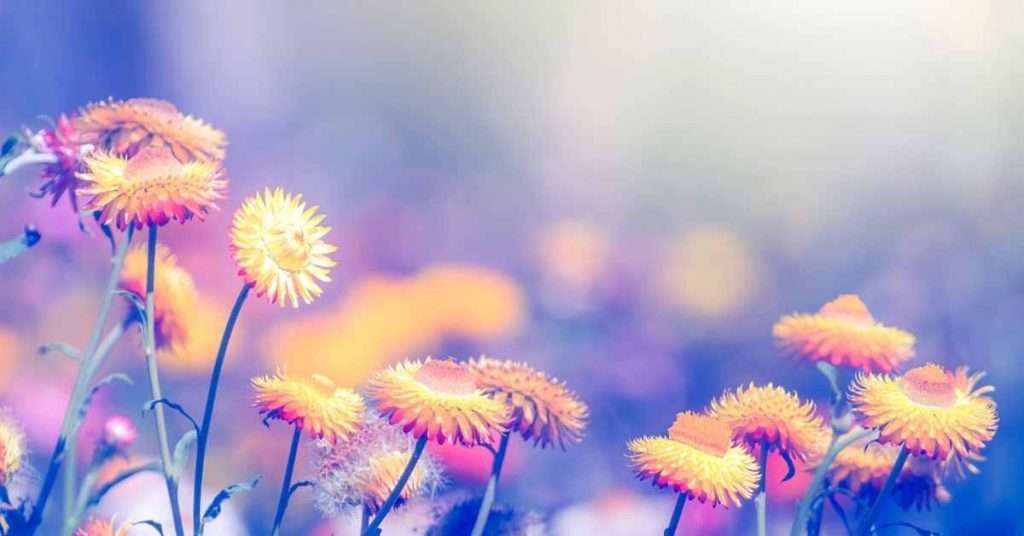 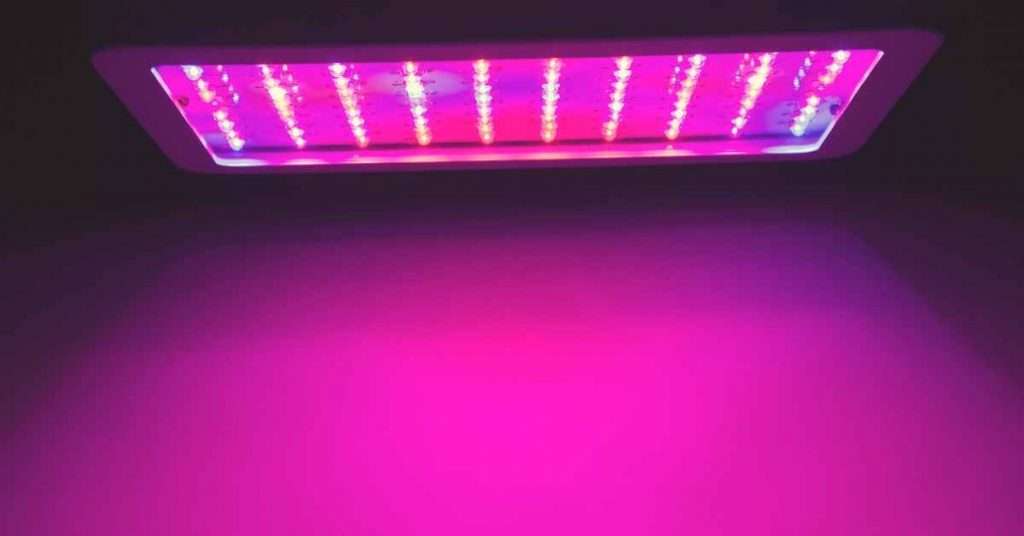 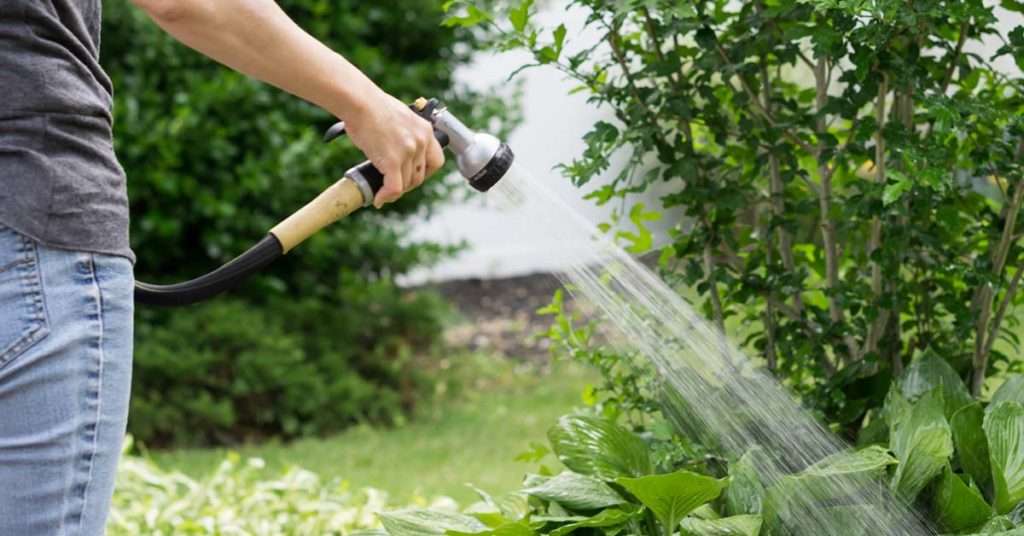